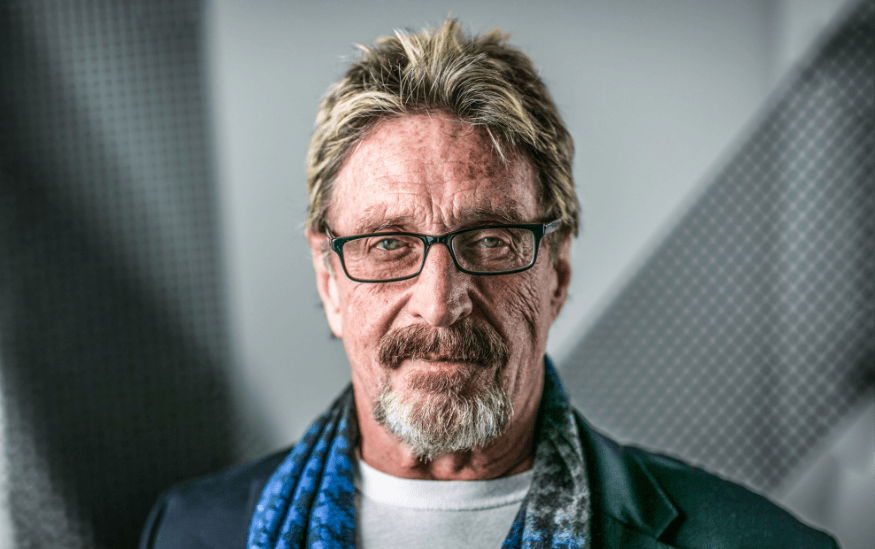 Earlier today, John McAfee tweeted that he had joined Weibo, a Chinese microblogging site similar to Twitter and Instagram. In the post, he thanked our very own Mia Tam, for helping him set up the account.

I am joining China’s version of Twitter @SinaWeiboI and look forward to making Chinese friends. This would not be possible without @_blockandchain_ and colleagues. Thank you Mia! pic.twitter.com/lFvt1dnTdf

Twitter, Facebook, as well as Google, are all blocked in China. If one wants to enter the Chinese market, creating a Weibo account is a vital first step. Weibo has over 431 million monthly active users and grants access to China’s vast population. 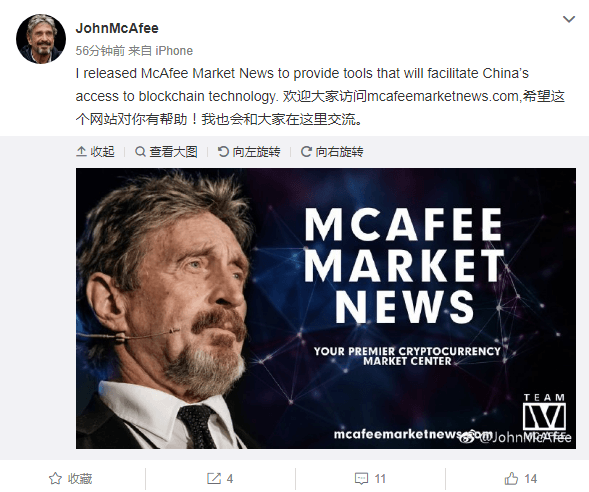 It will be interesting to keep tabs on John McAfee’s foray into the Chinese market. He has long been an outspoken advocate for cryptocurrencies and blockchain technology. With the Chinese government recently imposing tighter controls on blockchain related news accounts, only time will tell if John’s latest project amounts to anything.