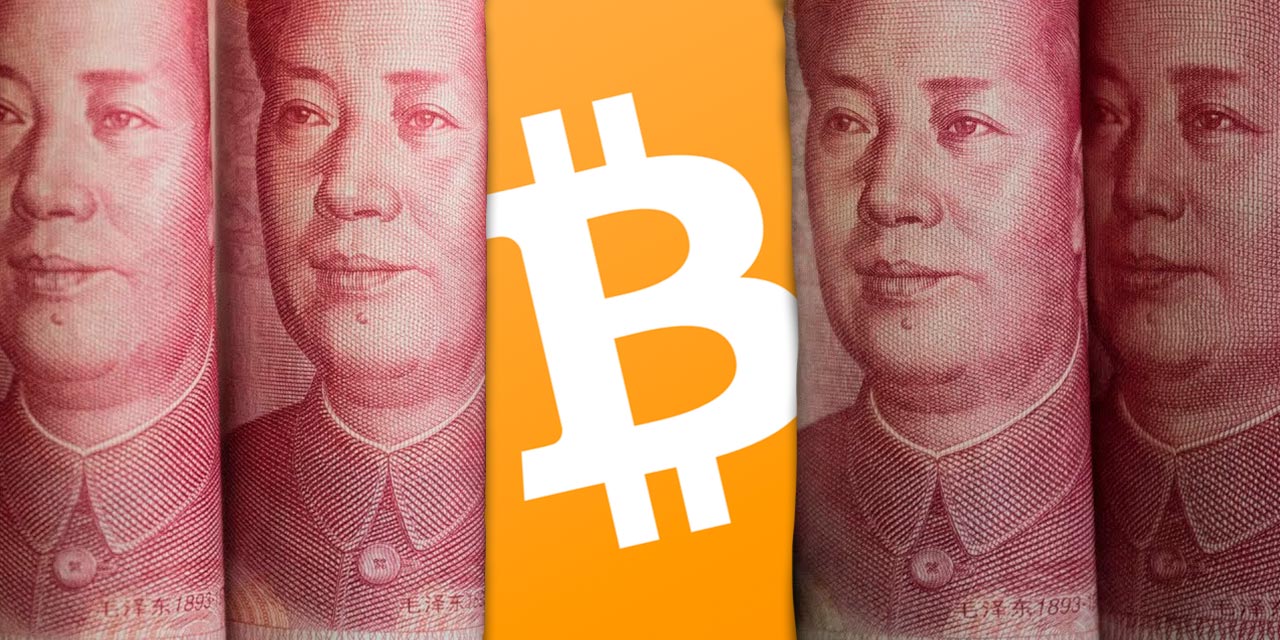 China could hold the key to a bull run in the crypto market, as their capital outflows increase in the previous months and their citizens look for various ways to circumvent the countries strict financial movement laws.

Since the Chinese period of industrialization, which was developed under the principle of national self-reliance and the saving of foreign reserves, the rules on capital restriction have remained hardline. Regulation states that individuals are not allowed to move more than 50,000 dollars out of the country without government approval and companies are only allowed to exchange Yuan after being sanctioned by the Communist party.

Crypto: A Breath of Fresh Air for Chinese People

For critics, the regulations are archaic and are suitable for a different time, with the sole function being that the companies and businessmen with large assets are made to toe the party line under the threat of blocking their cash which they wish to relocate.

However, the regulations have not stopped Chinese investment abroad. Over the past decade, as China has risen to become an economic superpower, many of the new elite have found ways to move money abroad, through buying real estate and other properties. Now it seems that Cryptocurrency could be another tool for exporting Chinese cash.

While China as a nation has taken a strong approach towards cryptocurrency, with it currently banned, this has not stopped various crypto companies to pop up within the Middle Kingdom. As China enters somewhat of a slump and with the looming threat of America’s 1 trillion in bonds on the foreign reserves, this seems a time when many might want to send money abroad.

With numbers taking a rise in recent months, perhaps the exodus may have already started? If so, this could be a lucrative period for the market. The previous time a surge similar to this happened, bitcoin began a bull run starting from 200 dollars and rising to an all-time high of 20,000 as Chinese traders and exporters looked to cryptocurrency to move currency abroad.

Wishful thinking or not, it seems likely that Chinese money will make its way to crypto again, especially with their hands forced by the government, time will only tell if it sparks another bull run.

For now, all we can do is cross our fingers and hope.