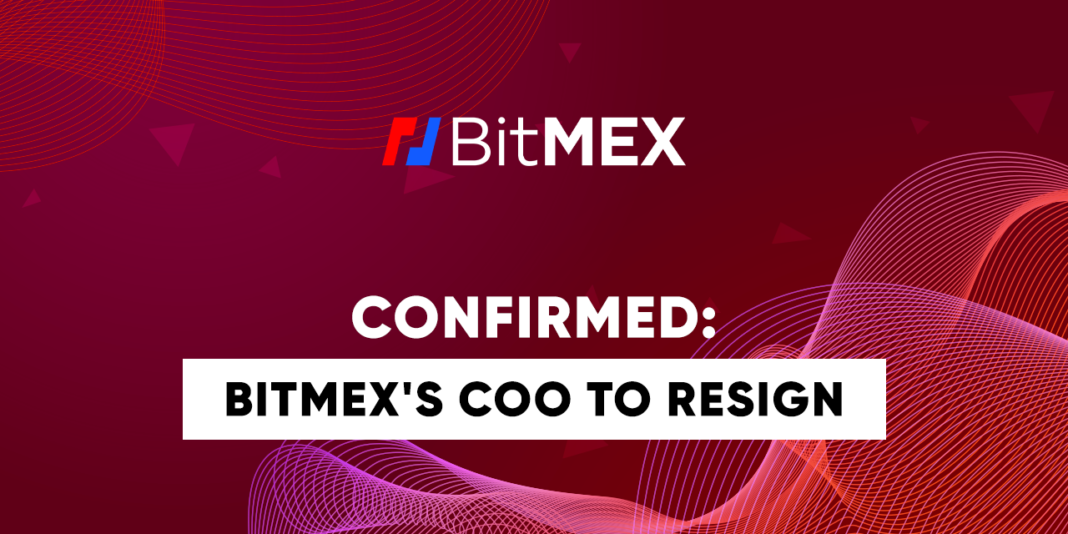 In the last few days, BitMEX has seen many headlines, one was the exclusive report from Asia Crypto Today about the loss of their chief operations officer (COO) which has now been confirmed with Angelina Kwan on her way out.

Kwan’s exit was first spotted on her LinkedIn profile which cleverly left out her role at the exchange despite occupying the position since October 2018. After ACT reported a possible resignation of Kwan, BitMEX’s PR company reached out to refute the claims. Despite the exchange’s initial official position regarding Kwan’s rumored exit, now it has been confirmed.

A person familiar with the issue told The Block, a media outlet, that:

“We can confirm that Angelina Kwan is leaving the company and is on gardening leave now. That’s all we can say on the matter at the moment, but we wish Angelina all the best.”

At the futures exchange, Kwan was responsible for driving the exchange’s growth and steer the company’s mission to grip the international crypto space using innovative and advanced financial products.

Before joining BitMEX, Kwan was the director of the Hong Kong Securities and Futures Commission, where she handled enforcement and market supervision. Also, she spent roughly three years at the Hong Kong Exchanges and Clearing at the post of a managing director in charge of regulatory compliance. The Kwan departure has not been the only issue for Bitmex in recent weeks.

First, BitMEX has been rumored to be under investigation by the US Commodity and Futures and Trading Commission (CFTC).  In July, the CFTC launched an investigation to establish whether the global futures exchange broke any rules by onboarding U.S-based customers without seeking approval from the regulator. At the time, BitMEX refused to comment on the investigations saying it “does not comment on any media reports about inquiries or investigations by government agencies or regulators.”

Apart from CFTC, UK’s Advertising Standards Authority (ASA) recently accused BitMEX over an advert placed by the company. The ASA held that the ad misled potential investors. Arthur Hayes, BitMEX’s CEO, was unreachable although he has since resurfaced from “deepest Peru, ready to cash checks.”