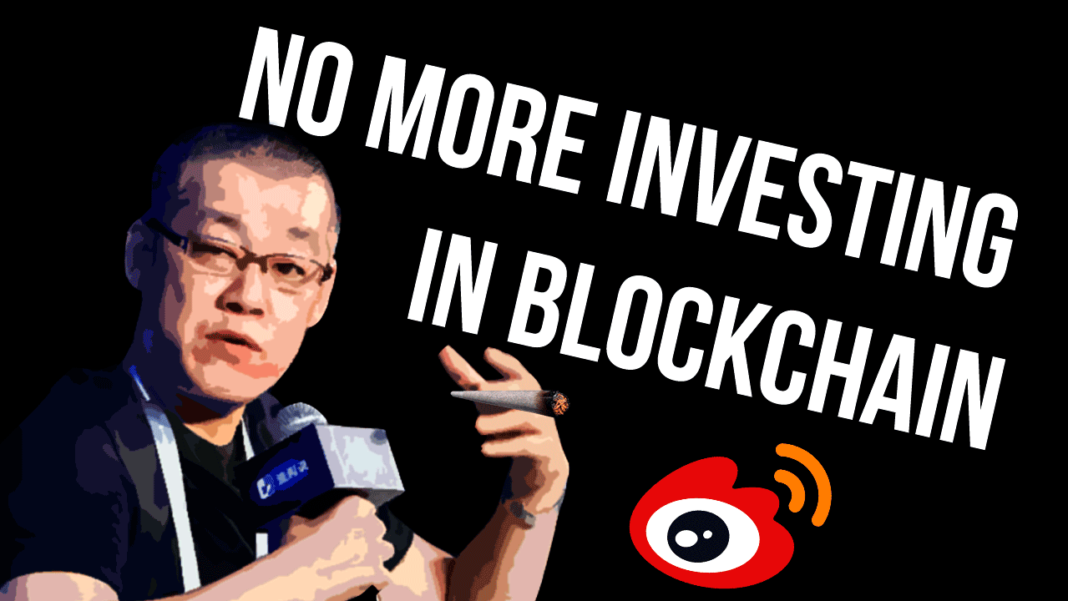 The well-known Chinese crypto-investor Li Xiaolai stated that he will no longer personally invest to blockchain and ICO projects, TechNode reports.

“From today, Li Xiaolai will no longer personally invest in any projects related to the blockchain or ICO at an early stage. So, if you see “Li Xiaolai” is associated with a project (I’m associated with a lot of projects without my knowledge), just ignore it, ” – he wrote in a microblog on Weibo.

He also added that he plans to spend a couple of years “thinking over the changes in his career.”

At the same time, Xiaolai stressed that he does not yet know what to do in the short term.

Li Xiaolai is the founder of the BitFund venture company based in Beijing. It is also considered one of the largest “bitcoin-hodler” in China. It is not surprising that his statement caused a significant resonance in the local community. However, many crypto-entourage believe that Xiaolai still will not completely abandon the investment in new projects. 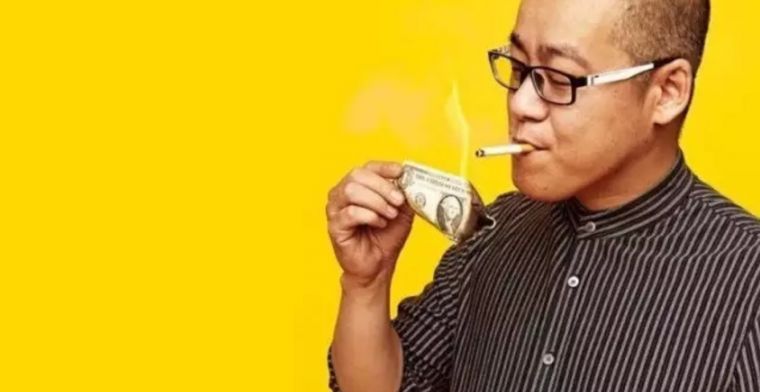 Earlier this year, Lee abandoned the offer to become a partner in the government-sponsored Hangzhou Xiong’An blockchain fund with $1 billion in assets.

A few months earlier, venture capitalist Chen Weising unleashed an “Internet war” against Lee, making a series of unfriendly statements in his address. For example, in June, he called Lee “a fraud” and “swine” in the crypto-currency world. Later he said that in 2013, Lee received 30 thousand bitcoins from a group of investors to create a fund, but he could not return them.