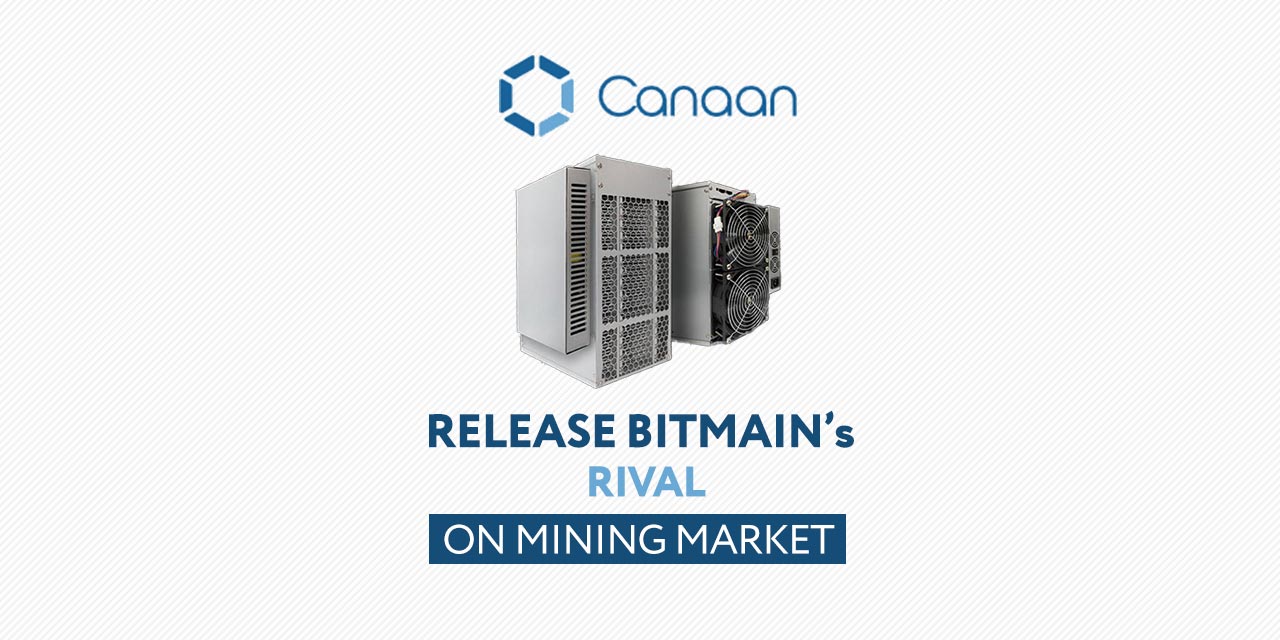 Canaan has released its new Bitcoin miner called the Avalonminer A10. The new miner is available for purchase in the next season.

The company said the miner took half a year to be developed and attract buyers. Canaan’s official WeChat account claimed that the new Bitcoin ASIC is expected to deliver a hash rate of 31 TH/s at a power consumption of 1736W.

According to reports, the new miner will be released as soon as today or tomorrow, since the firm mentioned that it will be for sale since March 2019.

Canaan, the second largest manufacturer of mining hardware for Bitcoin (BTC), has dropped what could potentially prove competition for Bitmain, who have recently decided to invest heavily into mining in China and released their own mining machine, called the new 96KHS ASIC miner for Bytom (BTM).

The added investment and building from mining companies could signify an upcoming bull run. Most likely though, it is in time for the Sichuan wet season when electricity is low, yet this fevered activity from the two biggest companies does signify a marked change for what has been a difficult period for mining.