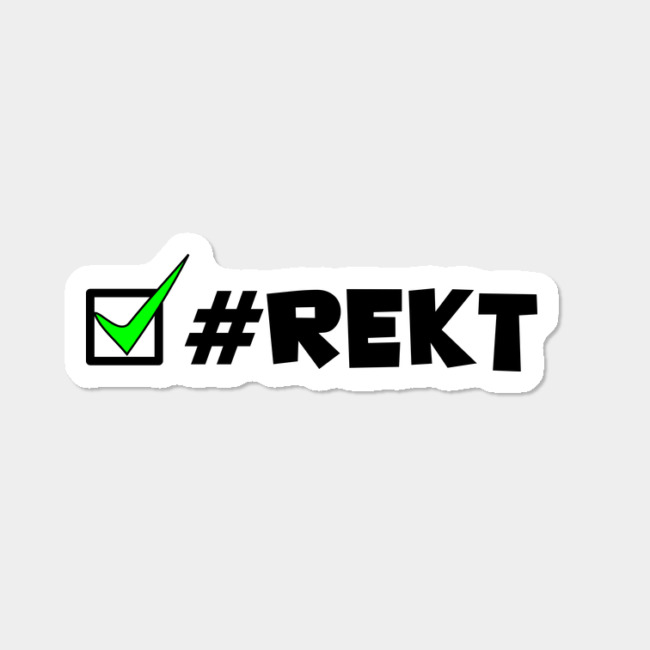 The Blockchain Transparency Institute (BTI) know for the bti report has made headlines with their recent report, which claimed OkEx and Bibox was the highest offenders in terms of wash trading, but now it appears the group is hiding in its shell.

The report made waves in the industry, but OkEx has come out and told CoinTelegraph that it is “not accurate and misleading.” Set up to make sure exchanges do their due diligence, OkEx believe that BTI has not done theirs, claiming:

“BTI’s research methodology is not transparent and they do not provide data to back up their claims.”

So what have BTI accused OkEx and Bibox of doing? Wash trading is the biggest offense. This is the tactic of increasing trading volumes by putting fake transactions and other boosting tactics to make certain tokens seem more in demand.

OkEx has firmly denied this claim and looked to question how or if there is any way that BTI could legitimately do this research and thus make these claims. This is because “hedge funds, proprietary traders and high-frequency trading firms” create a different pattern and will not show up in a basic level of research. They explained to CoinTelegraph further:

“Due to the complexity of derivatives instruments trading, thousands of trades could be placed per day by a single user via collocated machines. Attempting to use retail-oriented parameters such as website/mobile traffic in any research is de-facto an apple-to-orange comparison.”

OkEx furthered its commitment to transparency and surveillance. They reiterated their hardline stance on market manipulation saying they had a team,” working 24/7” and had the latest technology like KYC data and AML companies making sure these things don’t happen. They have also joined the Data Accountability & Transparency Alliance led by CoinMarketCap, illustrating prominently their commitment to legitimate activity.

Clearly, OkEx has taken steps to be a transparent and legal entity, but for BTI, this is not enough. So how have BTI responded to this return of fire?

BTI is yet to respond to OkEx calling them out. When our researchers tried to check their website it was down, illustrating some chaos behind the scenes. Perhaps startled by the return and question of legitimacy they have become worried.

With all this being said, are they truly the independent body that the industry is looking out for as they claim to be?

Is BTI really the best police force for the industry?

To be an independent body you need to have transparency, no links to the entities you are investigating and be a not for profit business. Sadly for the industry, it appears that the BTI fails to check any of these boxes.

Firstly, the company has little transparency behind who runs and works for the company. The website when looked at previously was found to have no information on its members; just numbers.

Secondly, the company also has nefarious links to other companies in the business. They have classed Bitwise investments as one of its “investor class supporters.” Some of the company’s reporting is eerily similar and without showing that they have connections makes a mockery of the independence of the two.

Finally, and most damningly, the company is not a non-profit organization. The company has gone from “being a Non-Profit entity to a For-Profit” entity. This makes it a little difficult for true non-bias, especially say if they received some funding from the exchanges they were meant to be investigating.