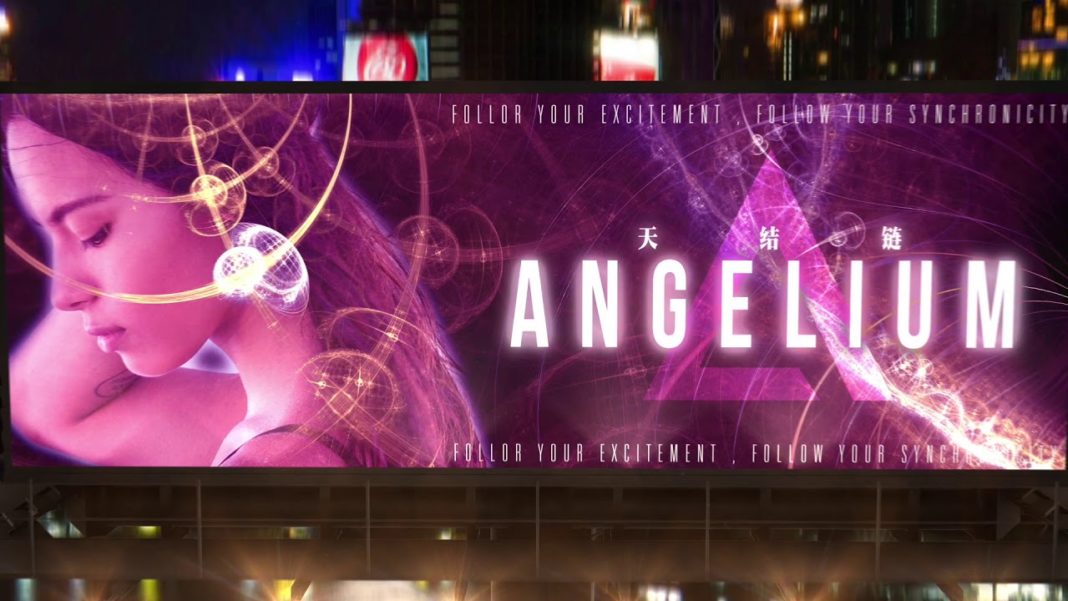 Angelium, the so-called “blockchain based cross reality” platform could be taking a big risk working with PlusToken, who have been reported to be operating a Ponzi scheme scam ripping off customers to the tune of nearly $3 billion.

Founded by DJ and music producer Rio Takeshi Kubo and developed by Brett Hartshorn, a 3D artist from the 90s hit movie “The Matrix”, the Angelium (ANL) blockchain is built on the premise of using excess hash power generated from mining to render and stream graphics, in a so-called Proof of Rendering consensus.

The idea is that people can generate their own ‘human-realistic’ avatars on Angelium and use these in its virtual reality worlds and experiences, including intimate encounters with adult entertainment industry performers, in an interactive experience that the company hopes will completely reshape the way people consume media.

But Angelium may be playing a risky game with an alleged new partner it has signed with – South Korea-based PlusToken – a blockchain-based project which is making headlines for all the wrong reasons.

So far, reports allege that PlusToken has defrauded investors out of $2.9 billion, pulling off a reported exit scam after convincing investors to put their money into its crypto wallet app.

News reports said that in June, PlusToken customers said they were unable to withdraw their crypto from the PlusToken wallet, with alleged technical reasons being reported as causing withdrawal delays.

“As of May 30, PlusToken counted 3 million registered users, and earlier this month the wallet said it expects to sign over 10 million members before the end of 2019, just a few days prior to its disappearance.

“These are clearly false claims as having a user base of millions means a high adoption rate while we never heard of any major or minor exchange trades Plus Token. Furthermore, other than its crypto wallets, the website doesn’t list any reliable products or services, and there is no serious industry outlets or news portals that ever covered the details of the token to give the offering any credit.”

“There are few details about the people behind this too-good-to-be-true project. The website identifies its co-founder as someone called “Mr. Leo,” and only presents a photo for this alleged owner wearing a baseball cap and standing behind a podium.”

On June 29, the South China Morning Post, reported six people with connections to an unnamed crypto firm were arrested.

“At the end of Q2, a bizarre saga unfolded involving an unconfirmed exit scam around PlusToken, a purportedly South Korean exchange and investment pyramid scheme. It culminated at the end of June with Chinese police arresting six Chinese nationals, the “PlusToken 6,” on the South Pacific island of Vanuatu, and may have cost millions of unsuspecting crypto investors as much as US$2.9 billion in lost funds.”