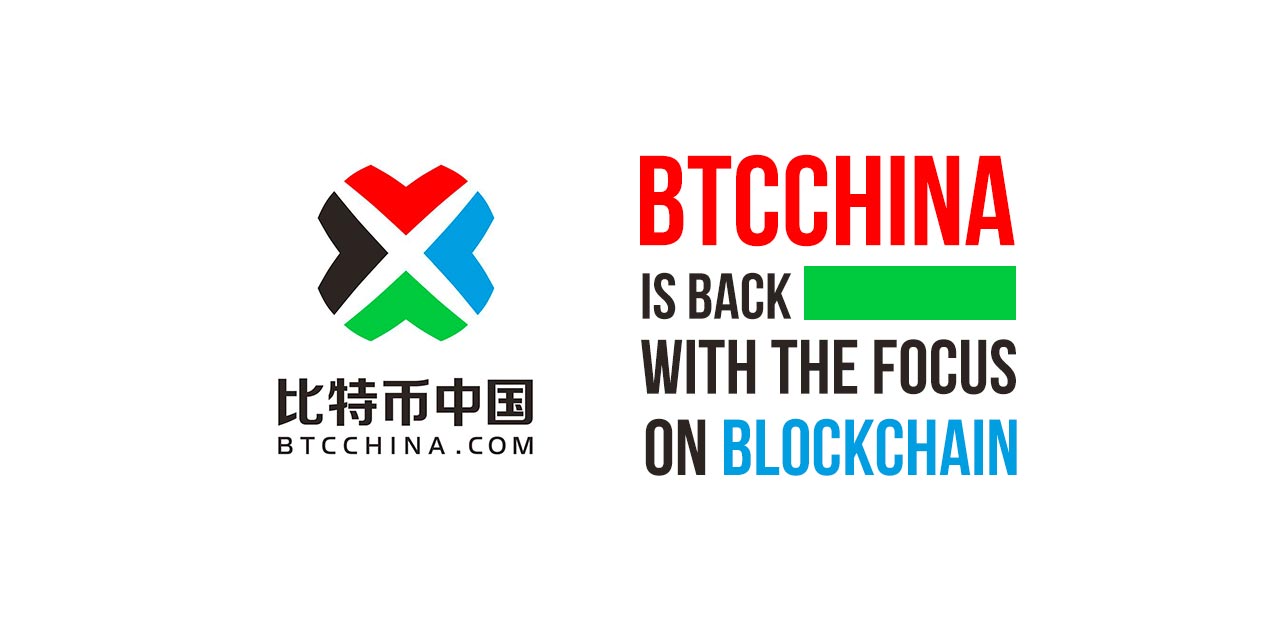 Yang Linke has officially completed the acquisition of 100% equity of BTC China. The company will begin to transform into a blockchain technology to serve the real economy.

BTCC: Once a King

On April 1, 2013, Bitcoin broke through $100 for the first time. Compared with the earliest price of $0.03 in 2011, Bitcoin achieved a legend of more than 3,000 times growth. BTCC platform trading volume once accounted for 80% of domestic digital currency trading volume. It is worth noting that in the same year, Li Qiyuan joined BTCC and later became the CEO.

After the September 4th event in 2017, BTC China announced that it would shut down China’s domestic business and relocate its overseas operations to Hong Kong. Since then, Yang Linke has turned into the investment industry to establish Happy East Capital (乐东资本).

Many people think that BTC China is BTCC. In fact, companies have been split. BTCC was sold to a blockchain investment fund in Hong Kong in January 2018, while BTC China suspends the platform’s RMB trading business in compliance with national policies. In order to ensure the rights and interests of BTC China Chinese users, a clearing team was set up to handle the retreat.

At the end of 2018, Yang Linke met with Bobby Lee, CEO of BTC China, which triggered many netizens to speculate whether this was the acquisition.

Today, Yang Linke has officially completed the acquisition of 100% equity of BTC China. The company will transform from this moment into a blockchain technology to serve the real economy.

“Bitcoin is just the beginning, blockchain is the future.”

Yang Linke has previously pointed out that the traditional Internet capital has entered the blockchain, and all of them have begun to lay out blockchains. Facebook and BAT (Baidu, Alibaba, Tencent) have all established blockchain business divisions.

As the first person in China’s Bitcoin, Yang Linke is pushing BTC China into a blockchain technology to serve the real economy. In the early stage of the industry, all parties need to work together and develop together.