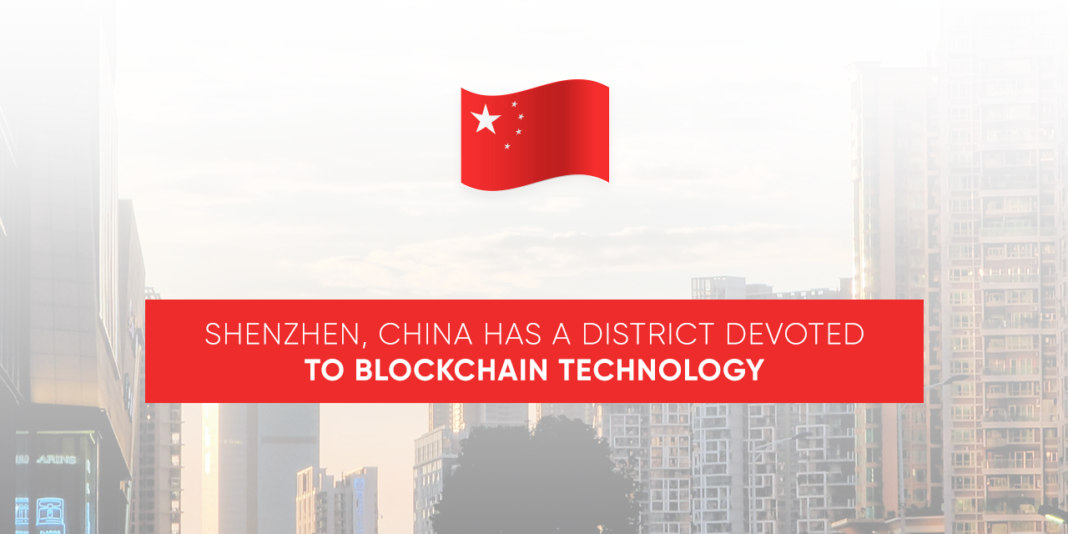 Longgang district in Shenzhen, China has set the standard for blockchain, with the area issuing 746,000 blockchain electronic invoices since July of last year.

The blockchain invoices have primarily been used for taxes, as well as transportation and other fields. The district is following a precedent set for the whole city of Shenzhen, a place which is the home of technology in China.

The local government for the district has been pushing the usage of blockchain. According to the data, in the first half of this year, 962 taxpayers registered and opened blockchain electronic invoices in Longgang.

One company that has utilized the blockchain technology for their taxes is Shenzhen Baiguoyuan Industrial Development Co. Since November 2nd, 2018, they have opened a blockchain electronic general invoice for customers through their system with a direct link to the Shenzhen Tax Bureau blockchain platform. This was the first of its kind in Longgang and since then they have opened 6,158 blocks.

“Compared with traditional invoicing, blockchain electronic invoices save worry and effort, effectively saving manpower and material resources for the company!”

Longcheng restaurant and hotel in Longgang has been using the technology, and their manager Mr. Yen spoke on its success:

Blockchain the future for Longgang and China as a whole

The technology has paved the way for the paperless generation. The traceability and irreversibility of the blockchain have made it perfect for taxes. The technology has made false invoices a thing of the past. It also has the advantage of reducing costs, streamlining processes, and securing data and privacy.

The Longgang council has committed to expanding the usage and application further. They firmly believe blockchain will lessen manpower and costs. There is no wonder Longgang has embraced blockchain so wholeheartedly.

As a nation, China has firmly committed to blockchain technology, with governments as well as businesses, like Ultrain, all utilizing the technology. The various provinces have each utilized blockchain. A report claimed that China had 45% of blockchain projects for the first half of 2019. Clearly, China is leading the way for blockchain adoption in Asia.