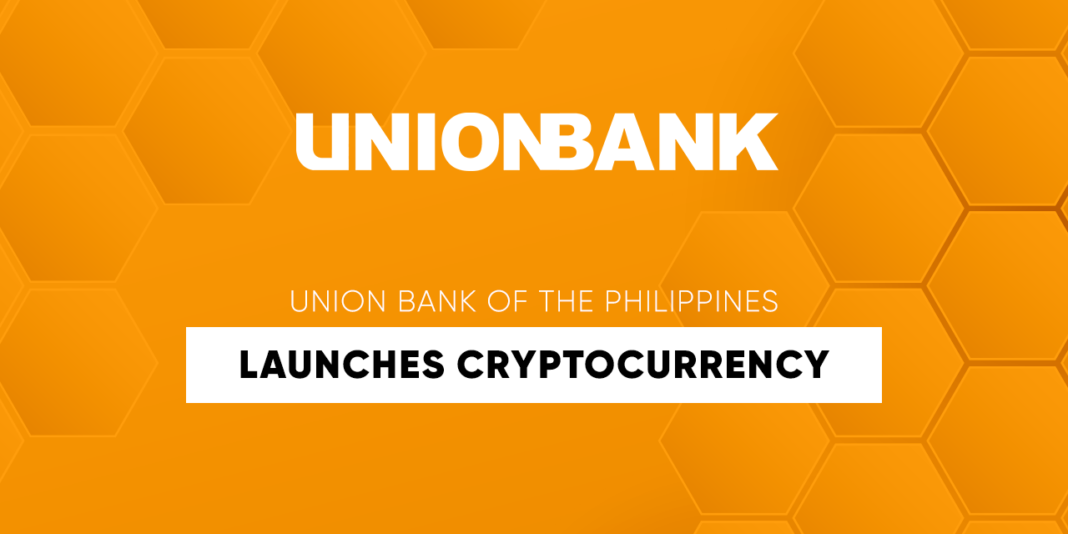 UnionBank of the Philippines has continued its crypto exploration and is planning a peso backed cryptocurrency, hoping to become yet another stablecoin on the market.

Called PHX, UnionBank is looking to become the first bank to create a cryptocurrency in the Philippines and utilize blockchain technology in its work. The currency hopes to be backed 1to1 with the Philippines peso and will be steered through a platform called “i2i”.

Unlike other stablecoins on the market, the PHX will not be usable outside of the Philippines, with consumers allowed to issue transactions themselves. This may not be the case for long as per local reports, the currency does have the capability to go global.

“PHX is a stable store of value, medium of exchange and is a programmable token with self-executing logic. It enables transparent and automatic execution of payments.”

Currently, PHX is yet to hit the public, but it has been tested by the Summit Rural Bank, Progressive Bank, and other local institutions. The cryptocurrency is certainly a step in the right direction and UnionBank hopes the new addition will add to the scope for their users.

The project also potentially has many key players involved in the crypto space. UnionBank has worked with Ethereum development studio ConsenSys in the past to improve their transaction settlement and data transfer. Some reports have suggested that PHX and the “i2i” platform may be in part down to Ethereum technology.

The PHX news comes following the headlines around UnionBank’s proposed trial blockchain-based cross-border remittance service with Singapore. According to reports, the pilot project involved sending tokenized fiat from the Philippines to Singapore.

UnionBank cooperated with OCBC Bank for the blockchain project. Interestingly, the project utilized the same “i2i” platform as the proposed PHX. At the time of the announcement, De Vera said, “this is only the beginning.” and it appears he was right, with the PHX news coming fairly soon afterward.

In terms of cryptocurrencies, UnionBank became the first bank in the Philippines to have a two-way crypto ATM, with users able to buy and trade assets like Bitcoin in return for Pesos. The stablecoin journey is just another check ticked off for UnionBank and the Philippines in their crypto journey.

It would appear that the Philippines and UnionBank are one of many nations and institutions embarking on the stablecoin journey. The most prominent and famous is certainly Facebook’s Libra, which has made headlines around the world. Iran has also teased a national cryptocurrency in recent weeks as have Palestine. Even China and India, two nations who have strong restrictions on the industry appear to be flirting with the idea.