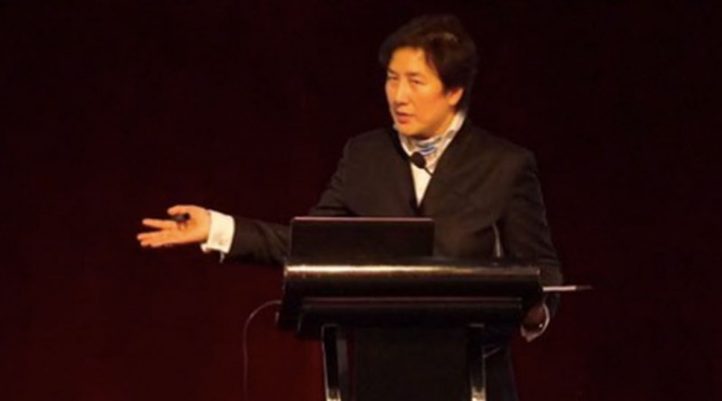 Following the story on the suspected resignation of BitMEX’s chief operating officer Angelina Kwan, after less than a year in her role, Asia Crypto Today was contacted by the exchange’s PR company to try and shut down the story.

Now, with the exchange’s charismatic CEO Arthur Hayes, back on the scene after traveling to South America, BitMEX’s PR company Wachsman reached out to Asia Crypto Today to ask for the story to be removed.

However, when Asia Crypto Today asked the agency for an official statement from BitMEX to confirm or deny rumors that Kwan, who was appointed in November 2018, has left the exchange less than 10 months after starting, they ignored the request.

The speculation began when it was noticed Angelina Kwan’s LinkedIn page fails to mention her high-profile role at the business, despite listing her career history back to 1994. With questions being asked whether she had removed it after leaving the exchange.

Kwan was employed by the exchange to help collaborate with global regulation and compliance authorities and raise the profile of BitMEX and cryptocurrency in general.

BitMEX facing opponents on all fronts

If confirmed, the news of her rumored departure could not come at a worse time for the exchange.

In recent months, it has faced reports from Bloomberg it is being investigated by the United States Commodity Futures Trading Commission (CFTC), over allegations it has allowed US residents to trade on the platform, despite not being registered in the US.

On top of that it has had complaints about its advertising practices in the UK upheld by regulator the Advertising Standards Authority (ASA), who said an advert published in a UK newspaper on the tenth anniversary of the creation of Bitcoin earlier this year was misleading.

The decision by the ASA said:

“We considered that readers of the ad were likely to be misled about bitcoin’s value and stability in recent years … we considered that the ad had misleadingly exaggerated the return on investment, failed to illustrate the risk of the investment and therefore concluded it was in breach of the Code.”

Asia Crypto Today has approached Wachsman for clarification on Angelina Kwan’s position at the company.