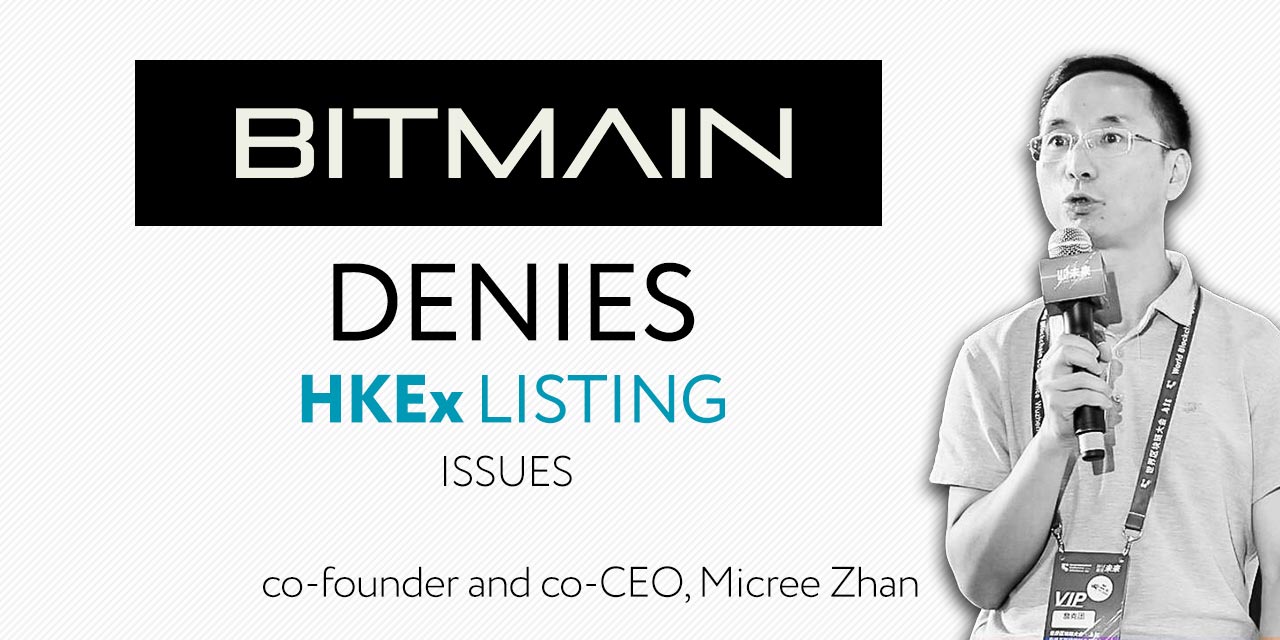 Bitmain hit headlines this week as news reports surrounded their apparent financial losses of their final quarter of $500 million dollars. There was also talk of layoffs amid their apparent monetary issues.

Now according to the Finance Network, they have made exclusive contact with Bitmain’s PR team who have flat out denied these rumors surrounding the issue.

“The rumors are not true and we will make announcements in due course in accordance with the requirements of relevant laws and regulations”.

There has been a constant strain between the media and Bitmain it seems. Reports have constantly streamed in surrounding layoffs, personnel changes and monetary woes, yet the company has continued to deny reports consistently too.

However, the mining company is ranked as the biggest blockchain company in the whole of China and is still a major force in the industry. Yet, this bear market has certainly hit them hard, with reports of a 40% downturn previously.

We will all have to wait for the official line that must be imminent.