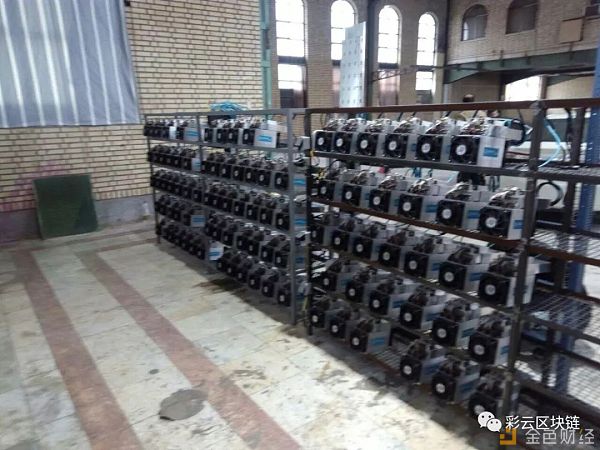 Bitcoin miners in China have been given a boost this week as the government of Ya`an City, Sichuan Province announced they would be encouraging mining in the area during the wet season.

In a landmark report titled, Implementation Opinions on Construction of Hydropower Consumption Demonstration Zone to Support the Development of Blockchain Industry 《关于建设水电消纳示范区支持区块链产业发展的实施意见》the local government asked for miners to make use of their hydropower stations.

For the large amount of Bitcoin miners in China, this will be celebrated news, in an uncertain time prior to Bitcoin halving. Sichuan has always been a popular area for mining with statistics showing the area accounting for 54% of all mining in the world (Morgan Stanley Research). This is because of Sichuan’s very low electricity prices during the wet season, which allows for large amounts of computing power.

The document marks a huge turnaround in the perception of the mining industry in Sichuan. Life for miners had been clouded in regulatory mystery. Flashpoints of bitcoin mining operations being shut down continued to crop up and this trend had continued for a number of years.

In 2019 the National Development and Reform Commission (NDRC) had called bitcoin mining a “resource-wasteful” enterprise and had called for an outright ban of the entire industry. Many thought this was set to prompt a nationwide ban on cryptocurrency mining in China and reports of fleeing miners surfaced.

Clearly, local governments in Sichuan are beginning to see the huge benefits of mining on the economy. In the Coronavirus post economy, it seems digital will be the answer for China, especially following the announcement of their digital currency electronic payment (DCEP).