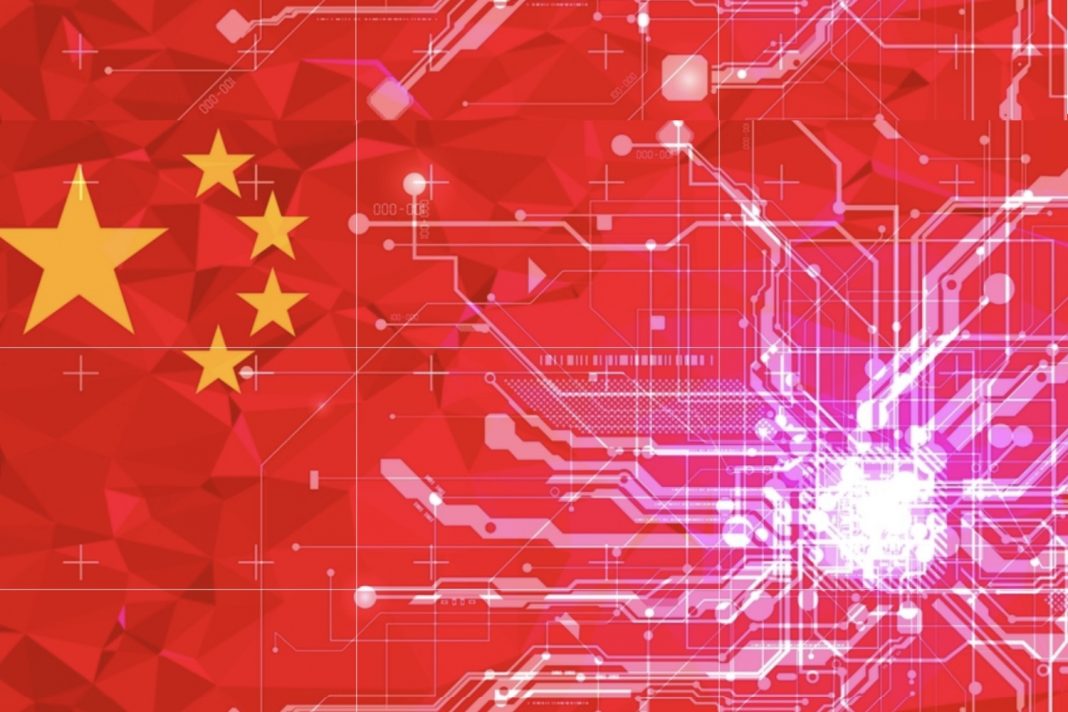 China has been accelerating its Digital Currency Electronic Payment (DCEP) development right after Facebook revealed its Libra project. But unlike Libra, the state-run digital currency is not built with the hyped blockchain technology.

Why DCEP Will Not Adopt Blockchain Technology

A blockchain, simply put, is a decentralized ledger. As such, its sustenance requires an incentive mechanism that rewards node operators to run the ledger database.

Most, if not all decentralized cryptocurrencies like BTC, LTC, XMR, etc. function this way, albeit varying in structure. However, these protocols were designed to take the place of governments and institutions, not to be utilized by them.

A reward mechanism such as mining or staking is practically pointless when you already have a government that runs and maintains the ledger.

In February, the Central Bank Digital Currency Research Institute had published a writeup which expressed the conflict between the decentralized nature of blockchain and the centralized management necessary to run a central bank. And for this reason, the PBoC chose not to adopt blockchain technology in building their DCEP.

But contrary to that belief, blockchain can actually be used in a centralized setting. This has been proven by multiple projects including JP Morgan‘s Quorum, which uses blockchain to move fiat money digitally across the globe.

The disparity between China’s central bank digital currency (CBDC) and decentralized cryptocurrencies like Bitcoin is that the former is considered as legal tender, while the latter isn’t.

In Bitcoin, all the transaction validation is done by its consensus mechanism, which is a software algorithm. Furthermore, its monetary system has already been coded and cannot be changed. The DCEP, on the other hand, is valid because it is issued by the central bank of China, and they control the supply and demand of the digital yuan.

DCEP Launches in May

China will be using its DCEP to pay municipal government employees in the city of Suzhou this May. This will serve as preparation for the launch of the state digital currency in the same month.

The PBoC had already rolled out the pilot test of the DCEP. Now, it seems that they are ready to deploy, starting with Suzhou’s government employees.

The government workers will soon receive half of their transportation subsidies in the form of a state-run digital currency.

The country’s four public banks, namely Bank of China, Industrial and Commercial Bank of China, China Construction Bank, and Bank of China, will issue the DCEP to the employees. The government workers are required to download software wallets created by the banks in order to receive their subsidies.

Several prominent figures like John Mcafee, have voiced their opinion regarding China’s state-run digital currency. According to the McafeeDEX founder, the DCEP is not a threat to the US. In fact, he thinks that the US is building a copycat of China’s DCEP, ironically.