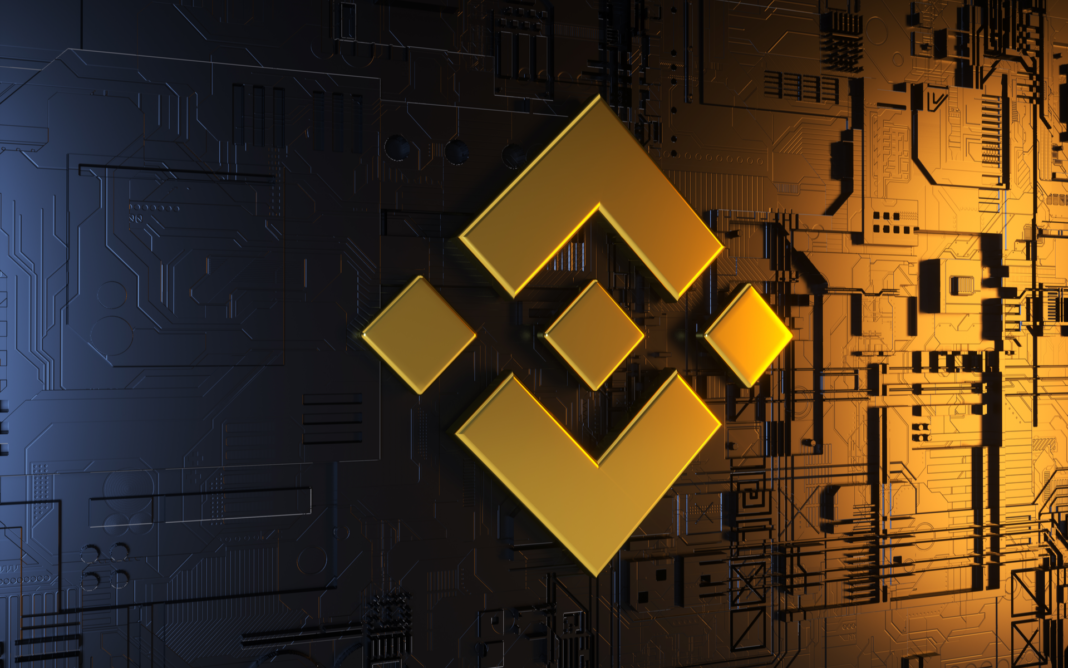 Cryptocurrency exchange Binance has had its Weibo account terminated with sources indicating the landmark move could be due to the exchange’s support of protests in Hong Kong.

Riots in Hong Kong began in March, and remain ongoing in the region. They have caused widespread disruption to businesses in the region, and center on protestors demands for more autonomy from mainland China.

Now, with tensions on the ground ratcheting up and with President Xi Jinping demanding a swift resolution, some sources have claimed the shutdown of Malta-based exchange Binance’s Weibo account, a micro-blogging social media site, similar to Facebook or Twitter, is due to alleged connections the exchange has with protestors.

Binance’s Weibo page now says: “The account has been invisible due to violations of laws and regulations and the relevant provisions of the Weibo Community Convention.”

In addition, all content has been removed from the page, including follower numbers and posts.

China Times reported that the move could be due to more “stringent penalties”, and speculated the move could have been due to Binance’s planned launch of fiat currency gateways to the exchange from Chinese messaging site WeChat and payment provider Alipay, that would reportedly allow users of these sites to easily buy and sell crypto with their fiat currencies.

However, more sinister motivations for the crackdown are being suggested.

“Binance is suspected by the Chinese government of backing the riots in Hong Kong with funds,” an unnamed source disclosed.

“Binance is providing rioters with funding channels and the Chinese National Security Department is already monitoring the exchange. This also explains why their Weibo account was shut down a few days ago.

“Additionally, the founder of another renowned Chinese crypto exchange, MXC, has left the country, possibly because of a tightening of regulations surrounding the use of crypto in China. MXC has been famous for its transaction mining and volume tokens which led to a high trading volume on the exchange in a very short time.”

The move is more bad news for the exchange.

Already in 2019, the exchange has been the victim of a major security breach, with hackers stealing 7,000 bitcoin from the exchange’s hot wallet; and a major privacy breach, after customers’ personal details, including names, addresses, photographs and signatures were posted online.