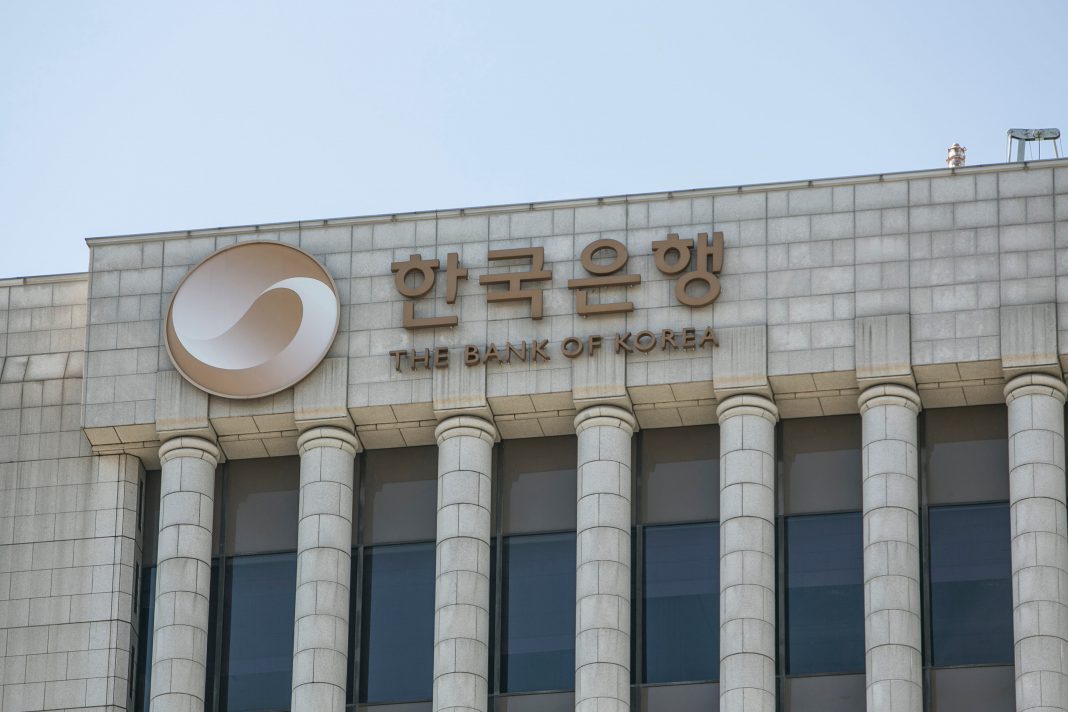 The Bank of Korea has announced plans for its central bank digital currency (CBDC) in its 10-year strategy called the ‘BOK2030’ plan.

Celebrating their 70th anniversary on Tuesday, the team announced a slew of projects for the next decade including the establishment of a team dedicated to digital innovation, who will study artificial intelligence, big data and blockchain.

“We will carry out in-depth research on AI, big data and blockchain to be in line with the rapidly-changing digital innovation here and abroad, which will help the central bank deliver more sophisticated economic forecasts and statistical data,” a central bank official explained to the press.

Much of these improvements come amidst the backdrop of the Coronavirus pandemic which has rocked financial institutions around the world. For many nation’s central banks, including China, Japan and more recently, the US, the pandemic has shocked them into research and implementation of digital currencies.

South Korea’s central bank is no different as they announced their intentions earlier in the year and launched a 22-month pilot test on developing its own CBDC in March. More recently the Bank released a research report well ahead of schedule last month. Now, it seems that the CBDC effort will be an integral plan enshrined in the BOK2030 initiative.

A Bank of Korea statement looked to explain the move to CBDC research:

“Some central banks are pushing for the use of a CBDC, and in the private sector, use of digital currency and fintech is rising rapidly,” the BOK said, “Against this shift in the external market environment, the BOK has also felt the need to actively deal with a possible payment paradigm shift.”

Although unmoved as to when the launch date will officially come it is clear that its creation is a central part of the Bank’s future. Cryptocurrencies are also becoming more engrained into Korean society too.

In March, South Korea passed the amendment to the “Reporting and Utilization of Information on Specific Financial Transactions (Special Financial Law)”. The Special Financial Law completed the definition of a cryptocurrency, as well as clarifying other regulatory matters like exchange license system and anti-money laundering financial action task force (FATF) compliance.