Asia Crypto Today
Home News Mark Zuckerberg: China will Take over the US if they don’t Innovate 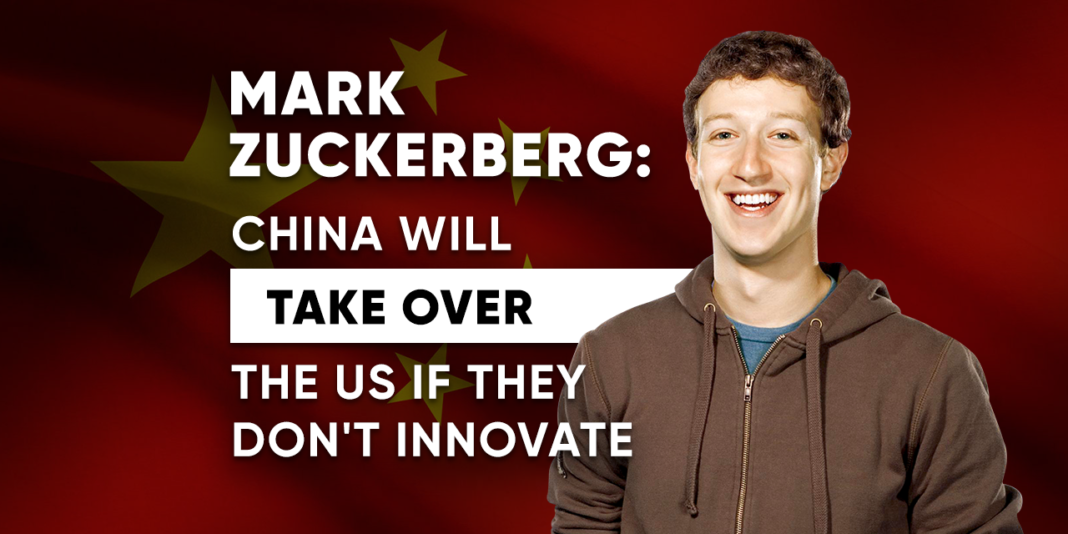 The battle between Mark Zuckerberg with his Facebook token Libra and the United States government has taken a new twist, with China having a role to play. It has shifted from being a company problem to a country to country problem.

According to Facebook’s CEO, Mark Zuckerberg, the US will fall behind or even be overtaken by China if it fails to innovate. While appearing before the Congress Financial Services Committee, Mark noted that Libra, Facebook’s crypto project, is meant to keep the US at the helm of financial dominance.

In his opening remarks, the CEO said:

“China is moving quickly to launch a similar idea in the coming months. …Libra is going to be backed mostly by dollars, and I believe that it will extend America’s financial leadership around the world, as well as our democratic values and an oversight. But if America doesn’t innovate, our financial leadership is not guaranteed.”

As of October 25th 2019, China has released the national digital currency – DCEP (Digital Currency Electronic Payment). This currency is designed by the chinese as a replacement for Reserve Money (M0) and digital cash payments.

Unfortunately, Mark had a hard time explaining his sudden change of views. For example, when asked by Patrick McHenry, Republican Congressman of North Carolina, when he started to see China as a threat to the financial dominance of the United States, he said:

“My views have evolved, I was more optimistic but now I’m realizing China has some problems, which is why we worked with Beijing when bringing fiber-optic undersea cables from China to LA along with Google.”

Although Zuckerberg’s views are meant to ease the regulatory pleasure around Libra, he has a viable point. For instance, according to Anthony Pompliano, a venture investor, if China launches its digital yuan before a digital US dollar is rolled out, it may be the leading economy in the world.

Interestingly, the same defensive approach shown by Mark was also applied by David Marcus, the head of Facebook’s cryptocurrency project.

While speaking to Bloomberg TV on Oct 15, David addressed the issue of top partners leaving the Libra camp and the heightened opposition from politicians.

“I totally respect the fact that those businesses and those leaders have a responsibility to their shareholders, employees and stakeholders. …We are going to move forward. We are going to add more members.”