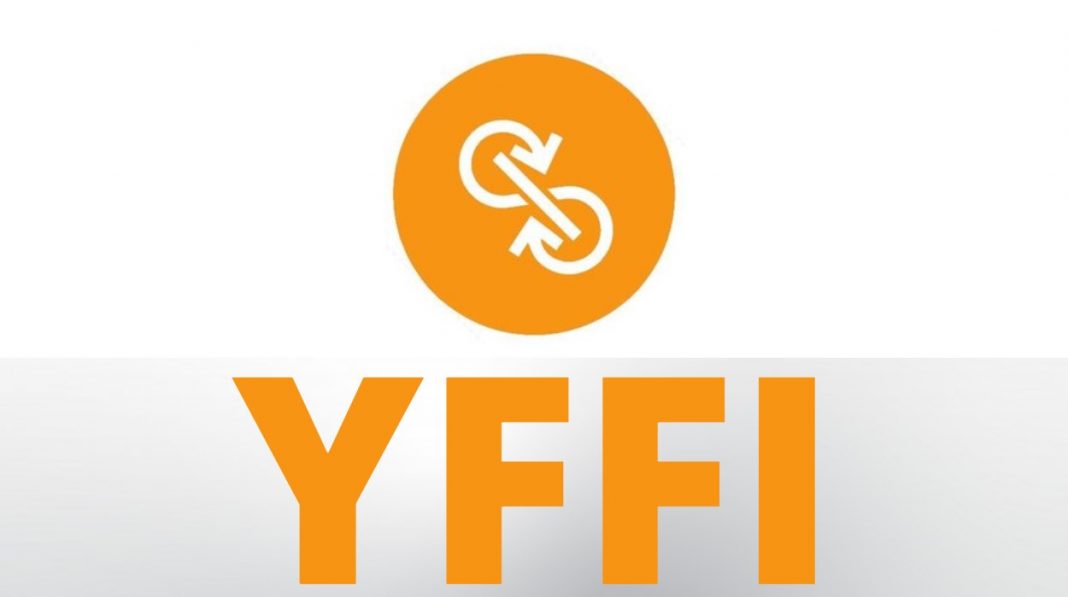 The success of yEarn finance (YFI) has led to the creation of fresh copies and hard forks of the platform. YFFI is a DeFi-based system that branched from yEarn to provide better features than what was previously available. The platform claims that it offers everything yield farmers and liquidity miners want since it owns “the Freshest Crops in Town.”

The protocol is a hard fork of YFI that seeks to change how new tokens are created on its mother platform. YFFI claims that YFI tokens have a low supply, which directly fuels their volatility.

By blocking initial mining and allocation of team tokens, yield farmers or liquidity providers will be able to produce the initial coin supplies. This is a move that would later lead to an extreme coin supply. Furthermore, the network initiates a halving event after every seven days.

This pool supports tokens generated on the Curve DeFi network. To use these tokens, a user has to get into their account on Curve.finance and deposit either Tether (USDT), USD Coin (USDC), True USD (TUSD), or DAI.  The yCurve tokens generated are then staked on the YFFI.finance on the yearn pool.

Before depositing funds on Curve, note that the platform distributes deposited funds into different DeFi protocols. While this has a chance of generating high rewards, it also exposes your investment to more vulnerabilities hence higher risks.

Note that the platform shows the balance in BPT, the amount currently staked, and available YFFI rewards. You can also choose to stake more funds, unstake funds, claim rewards, and exit (claim and unstake).

YFFI Started off on the Wrong Foot

The project started on the wrong foot after its founders were accused of a pre-mine scheme. In what is thought to have led to its crash, the founders engaged in a pre-mine activity five hours before the project was officially launched.

Therefore, they had the upper hand compared to those who joined after the launch. As such, the founders could dump their holdings, forcing the price to tank. The token creators have burnt 175 pre-mined tokens. The protocol has 58,125 YFFI tokens.

With DeFi hard forks rising and falling within very short periods, the founder of YFI, Andre Cronje, suggested that forks should at least add something new into the code because “repeating the same experience isn’t fun.”

The DeFi scene is, from a distance, resembling the initial coin offering (ICO) craze. In some cases, the reasons for forking a DeFi protocol are not clear enough or fully implemented.

This has caused the DeFi community and yield farmers to lose funds through token dumps and hacking of smart contracts powering DeFi systems. And YFFI is here to make a difference.