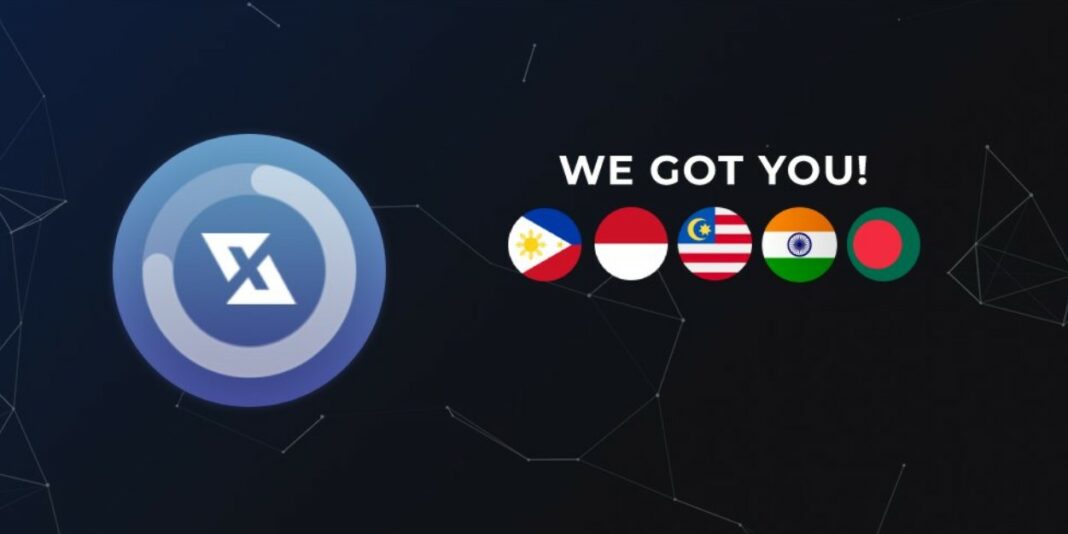 XLD Finance is an application that combines cryptocurrencies, digital credits, and payment services under one platform.

Who doesn’t love rewards? This is the reason why reward programs have become the norm these days, as there is a growing number of consumers who want something in return for their purchases.

The problem is, the “rewards” from most of these programs don’t feel rewarding at all, and most consumers even feel like they’re being ripped off. This problem begs for a big solution, a solution that most companies aren’t willing to implement, but one company dared to do so by leveraging the power of blockchain technology.

Ian Estrada, the co-founder and CEO of XLD Finance, has recognized the limitations of today’s reward programs. He dreamt of creating a much-needed solution for this dilemma by establishing a blockchain-powered platform.

With the help of his team and advisors who have expertise in various fields, especially in the area of blockchain and finances, they were able to unlock more benefits on consumer rewards and have successfully introduced them to the world of cryptocurrencies.

Contributors and Advisors: A Quick Look

He is one of the contributors to the XLD Token. He has previously ventured into the food industry through ‘Caffe Ti Amo’ before its acquisition. He later shifted into the real estate industry until finally landing on startup ventures and becoming an angel investor. He is now a mentor and has invested in more than 100 startups, of which ten have already been unicorns.

He is one of the advisors of XLD and is also the co-founder of Altitude Games and Yield Guild Games, which has recently raised $4 million in funding for their Play-to-Earn initiatives. Gabby is also the chairman of Alto.io, a platform that connects games into the realm of blockchain. Apart from that, he is also the founding member and former president of the Game Developers Association of the Philippines (GDAP)

He is one of the founders of BlockLeaders, a publication dedicated to blockchain, and an executive team member of Holochain, a platform that created the HOT Token.

XLD Finance is an application that combines cryptocurrencies, digital credits, and payment services under one platform. It provides users the capability to buy load, pay bills, and finance various transactions around the world using cryptocurrencies.

Polygon is a scaling solution that provides multiple tools to improve the speed and reduce the cost and complexities of transactions on blockchain networks. With its collaboration with XLD, it leverages its technology to help the platform create decentralized applications (dApp) for various markets.

Since big projects, including SushiSwap, Cure Finance, and Aave, trust Polygon Network and use its technology, it’s a clear sign for XLD to trust Polygon’s reliability when it comes to security and performance. Polygon is also one of the leading layer 2 solutions of Ethereum.

The XLD Token is an ERC-20 token that runs the XLOAD platform, giving millions of prepaid airtime users access to more than 1,000 telco operators all over the world.

XLOAD is a universal mobile prepaid airtime recharge platform allowing users to top up any prepaid account on any mobile operator throughout the globe.

The app, which has already surpassed one million downloads on Google Play, also offers various games, including XLOAD Slots, XLOAD Spin, Color Spheres, Fly High, and Hammer Stronk, where users can earn rewards to top up their mobile numbers from the XLOAD app.

The main aim of the XLoad app is to provide users with various ways of earning cryptocurrencies by either engaging in the XLD platform, buying prepaid credits, or participating in partner projects.

Here are the other benefits that users can gain in using the XLoad app:

Platform users can claim their tokens by linking their Metamask wallet into XLD’s DeFi app, and XLD will guide them in properly setting up their digital wallets. After completing this process, users can participate in various transactions such as swapping with other tokens and participating in XLD Liquidity Program.

‘Quests’, which were mentioned earlier in the article, are very similar to the tasks on mobile games, which provide users with rewards for every accomplishment.

XLD is also planning to introduce additional features like sweepstakes and mini-games for users to provide them with additional ways to earn more tokens.

Apart from these things, the platform is already collaborating with various telcos and other companies all over the world that offer rewards programs and plans to integrate their offerings into the protocol.

XLD is also in the process of building a software development kit (SDK) that users can activate to exchange their reward points for XLD or on their preferred rewards mechanism.

XLD Finance not only aims to redefine what “rewards” should be, but it also desires to introduce cryptocurrencies to more people by making crypto access as easy as possible, which would help in blockchain’s mass adoption. Through XLD, people don’t need to have a financial account just to venture into digital currency. All they need is a phone, a browser, and internet access. This initiative would certainly open cryptos to millions of more people in the near future. 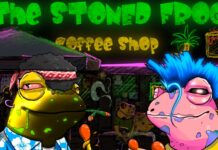 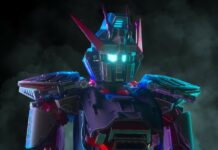 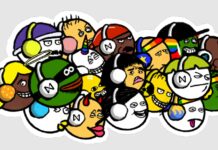