The major differences are the process of coin production and spending- how coins are being produced and how they are spent. Coins like Bitcoin, Dash, and Monero are produced through the process of “mining” which entails the use of powerful computers to decode complex cryptographic puzzles. When a puzzle is decoded, the system will reward the miner who solved it with coins (bitcoins, dash and coins), then the miner can proceed to sell the coins in the market.

Some other coins like NEM (XEM) run on a type of algorithm that does not need powerful computers or hardware. Although there are some currencies that cannot be mined such as IOTA, and Ripple, in this case, the organizations in charge of and backing the cryptocurrencies are responsible for the production of such currencies.

Some other major and important differences are the transaction accuracy and privacy that a cryptocurrency proffers. Bitcoin is currently slow in transactions and less private, but some features will be added to improve its anonymity and speed in the nearest future.

But in terms of spending, Bitcoin is the most widely accepted cryptocurrency among merchants and service providers. Litecoin and Dash are working on their new spending possibilities to holders. However, not all coins are primarily used for meeting daily needs such as Ether, which is meant to be used to pay for services of the blockchain-based Ethereum platform for the creation and the applications on it. 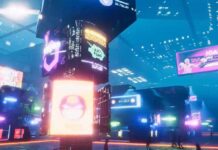 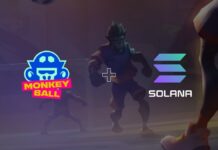 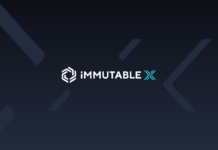