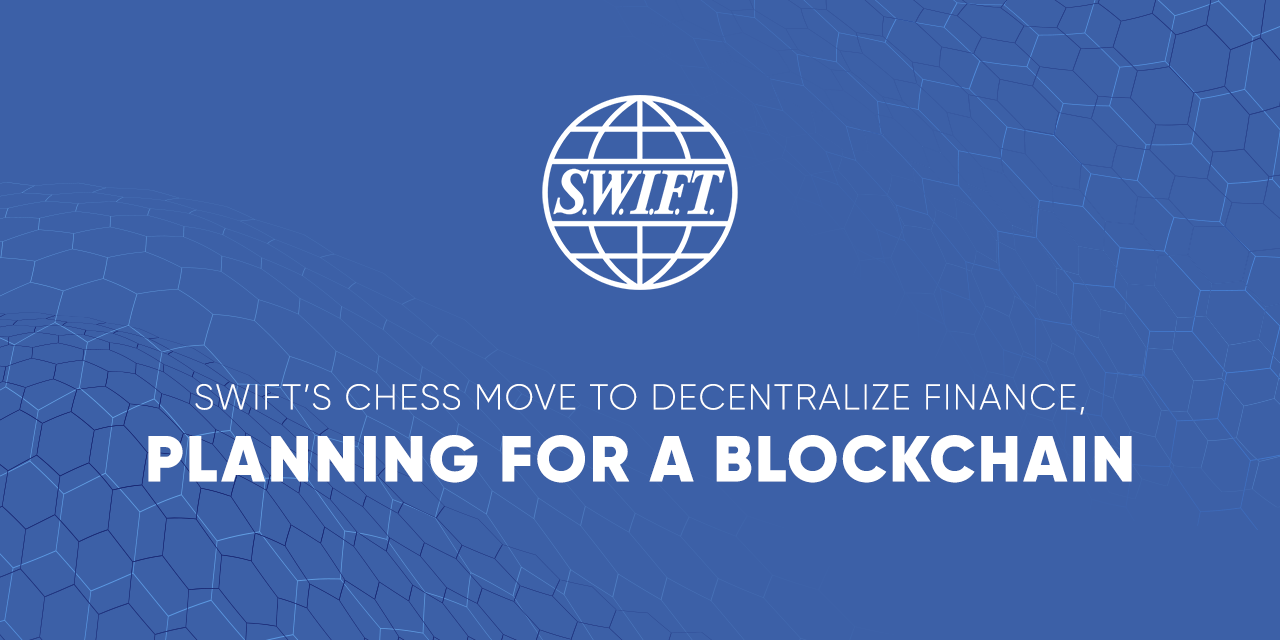 Think about it, the world’s a global village. Accompanying globalization is a demand for better services from users. Companies that can’t offer the same are quickly rejected as they fold up. Margins are low yet the space appears lucrative.

To quantify, according to World Bank statistics, the remittance space shot up 10 percent to $689 billion by close of 2018. That’s an improvement from $528 billion of 2017. A majority of those are from the diaspora, sending money to their kin in developing countries. But it gets better. Forecasts have it that remittance will expand 3.7 percent in 2019, pushing that figure to $715 billion by the end of the year.

That’s where SWIFT and similar payment platforms want to cement their position. Experienced and serving banks for four straight decades, their latest paper, Payments: Looking into the future, penned by outgoing CEO Gottfried Leibbrant and their Chief Marketing Officer  (CMO) Luc Meurant is as significant as Facebook’s Libra.

Banks and SWIFT Are One Thing

While the foundation is a conglomerate of old timers with organizational assets of the best ways of running a profitable payment platform, SWIFT has the numbers. The Libra Foundation will be headquartered in Switzerland, a country that is open to new technology, but SWIFT plans to counter Libra’s possible disruption by taking advantage of banks not ready to budge. And there are many now that SWIFT serves as many as 11,000 banks across the globe and readjusting their systems slashing down remittance costs and latency.

Already, SWIFT is working closely via Corda. Besides, initially, the Ripple community though they had struck a partnership and XRP will be the facilitating or bridging currency. However, that didn’t materialize. Nonetheless, what is emerging is that SWIFT’s GPI (Global Payments Innovation) will be the core, the center of their strategic plan.

From the paper, it is evident that SWIFT has bold plans. Their chess move is to once and for all cut-off competition especially from competing networks as Ripple and Stellar. To do so, they plan to launch their blockchain and plug in all the banks they support.

“Banks know they cannot stand still. They need to adapt their own systems to support them – its do or die in payments. The cross-border payments landscape is no different… With goods and services moving more quickly and across greater distances than ever before, the value needs to shift further, faster. From account to account, in an instant. Only a seamless and open global value transfer system can enable that.”

Blockchain Will Be Open

But that’s not all. Fostering cooperation and innovation, the blockchain will be a playing field for third parties and services keen on building and launching their dApps. From the paper, SWIFT says:

“Our open approach enables a vibrant ecosystem in which banks can differentiate themselves by layering services and products to distinguish their offerings; in which Fintechs and other players can create and offer value-added services; and in which innovation is fuelled.”

Evidently, tech companies and banks are equally interested in blockchain. An open source, decentralized network where financial institutions can plug in allowing for cooperation is beneficial not just from an efficiency or cost-cutting point of view. If banks work together, taming fraud through better implementation of KYC or AML as walls are shattered will be massive for finance.