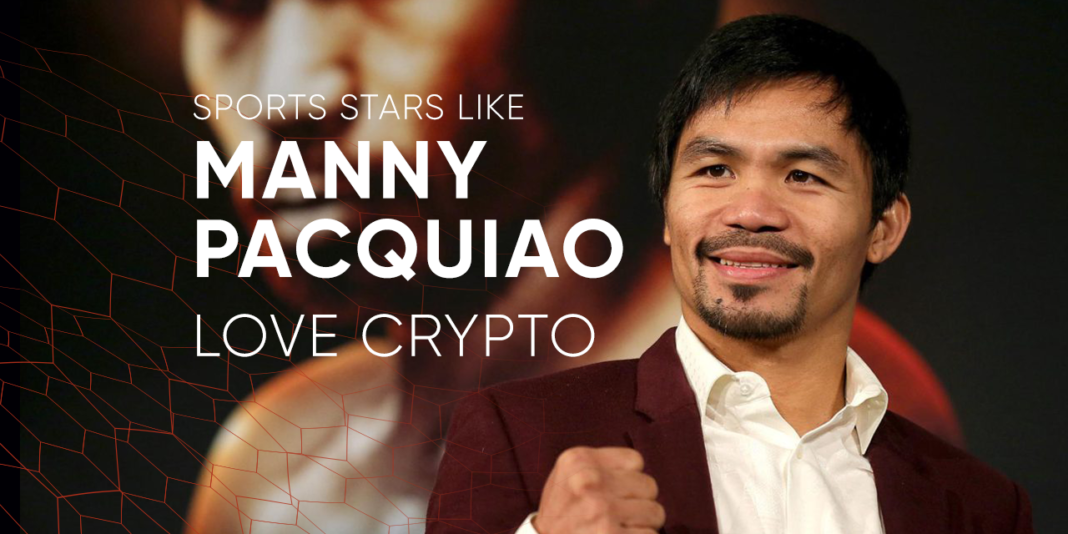 Phillipino Boxing star and senator, Manny Pacquiao made headlines when he announced the release of his PAC token cryptocurrency, with the current world champion joining an ever-growing list of sports stars jumping into crypto.

Pacquiao, who only recently became a world champion again at the age of 40, released the news of his new token at his own “A Concert for Champions” in Manila on September 1. The initial reports came about in March and now its launch is imminent.

The token will not be for retail use or anything in that realm. Instead, the token can be used to acquire fan experiences or sell them to Pacman’s admirers. According to Jinse, Pacquiao spoke on the possibilities of the token saying:

“I can use this amazing platform to share my personal life experiences and inspire others to be better people. PAC can also be used to support the charities I support. Going hand in hand with my fans, we can help improve the lives of others.”

Of course, Pacquiao did not spend a lot of time creating and implementing the token. The company behind the coin is Global Crypto Offering Exchange (GCOX), which are Singapore based.

“We are not here to raise a lot of money but to build an ecosystem,”

And it would appear that sports stars will make up a great deal of this ecosystem. Footballing legend, Michael Owen is said to be on board with the company as is Tennis star, Caroline Wozniacki.

Real Madrid forward, James Rodriguez has also dabbled in the cryptocurrency field by launching his very own token called JR10 Token. The Colombian star was the first to make his own personalized token which was launched on SelfDax through the SelfSell platform. It works much in the same way as Pacquiao’s in that it allows Rodriguez to connect with his fans to sell merchandise and other personalized items.

It’s not just sporting stars, even sports companies have made the crypto jump. Litecoin became a partner with Glory Kickboxing for its merchandise and online store. The company was also a sponsor for the UFC and was seen on the canvas for some events.

Some boxers have felt the punch from crypto scams

Yet, many have questioned why so many sporting stars would want to get into the industry, especially Pacquiao as his long-time rival, Floyd Mayweather got badly burned. For those of you who may not remember, Mayweather got involved with the crypto firm, Centratech. The company was pedaling a credit card that could take cryptocurrencies.

However, it was then revealed following the company’s initial coin offering (ICO) that reached over US$30 million, that the company had made fraudulent claims by the US Securities and Exchange Commission. This left Money Mayweather thousands of dollars out of pocket.

Evander Holyfield, another legendary boxer was also the victim of a cryptocurrency scam. The former world champion became the spokesperson for AriseBank who according to the SEC allegedly committed fraud worth US$600 million.