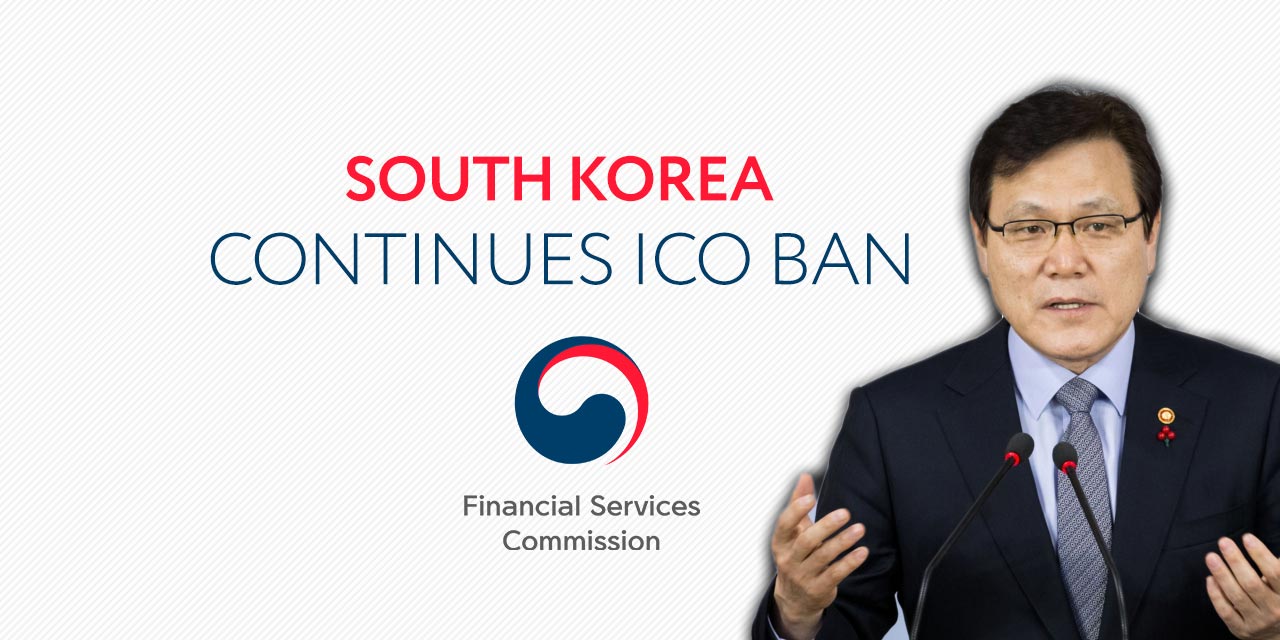 In a piece of bad news for South Korean Bitcoiners and the crypto community in the nation, after it was revealed that the largest financial regulator said it would not lift the coin offering (ICO) bans after discovering that some projects violated regulations.

According to CoinDesk’s report, since the ICO investment is a “high risk” activity, the Financial Services Commission (FSC) stated that the public is required to be cautious when investing in token projects.

This is not a good look for crypto and it gets bleaker as a report on South Korean Bitcoin companies conducted by the Financial Supervisory Service (FSS) found that some ICO projects did not disclose important information to investors, such as company profiles and financial statements, and in some cases provided false information. The risk to investors is also considered high, as the value of project tokens has fallen by an average of 67.7% since its launch.

The report also found ICOs to be a fruitful venture for companies from South Korea, with the 13 respondents who have abroad companies claiming, that since 2017 they have raised a total of about 566.4 billion won ($509 million). They circumvent the restrictions in their own country by setting up a paper company in Singapore.

The South Korean government has previously indicated that it will decide in November whether it will allow the country’s initial token issuance (ICO) again.