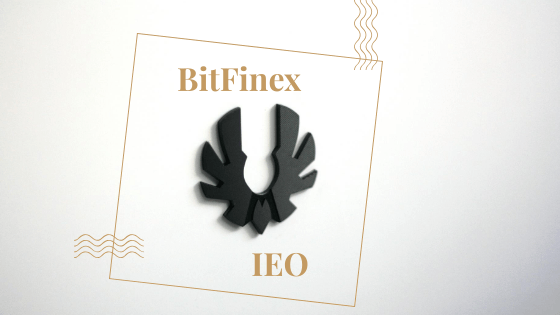 Well, there is drama around BitFinex and Tether Limited. With a huge $850 million hole that BitFinex has with Crypto Capital and a $700 million line to cover for customer withdrawal request and a reputation to maintain as a “good player” in the space, sources have it that BitFinex are contemplating an IEOs. Breaking this is none other than Dovey Wan, the founding partner of Primitive Ventures. In their IEO, Wan says that she finds it bizarre that BitFinex plans to offer their tokens and crowd fund with the aim of raising $1 billion denominated in USDT and not Bitcoin (BTC).

However, what is unsettling is the decision of a supposedly reputable exchange to crowd-fund from their platform and seek to raise a given amount of funds from their clients. Worse still, the fact that the exchange decided to use Tether Limited reserve funds for other purposes, completely disregarding the peg in place calls for more questions than answers and further thins the trust the community had on the exchange, iFinex and Tether.

“I just want to make 100% sure I understand; BitFinex borrowed 700m from Tether and have returned the money. Meanwhile 850m of theirs has been seized by governments that are anxious to give it back. So, BitFinex is doing an IEO for itself on its own platform to raise $1bn for…?”

It should be noted that already, BitFinex has reiterated their stance that it is a good player and would take on the NY Office of the Attorney General whom they blame for basing their decision on “lies”. Insisting that they are good players and would defend their position that the $850 will be recovered, the decision to crowd fund is therefore odd and puts into question the liquidity position of Crypto Capital, the Panama-based payment processor whose assets have been frozen by a host of countries including the US and Portugal.

Reports by Wan holds credence as he was the one who announced the BitHumb hack as well as Bitmain decision to boot Jihan Wu, the chipset’s former CEO thanks to the imbroglio around Bitcoin Cash. Another Twitter user going by Zirui also seemed to have confirmed that Zhao Dong, a Chinese Billionaire who happens to own shares at the exchange, that the exchange would indeed carry out the IEO with whales already lining up with a $300 million deal in USDT.

By gearing towards Whales, it appears that BitFinex, in the words of Wan is “selling the allocation of its IEO in a few channels” and that if they decide to proceed with the IEO, she will question how sustainable it will be especially on the USD peg side of the equation saying “I just don’t see how this can be sustainable, it won’t make Tether fully-backed again unless they distribute profit/new fund raised back to Tether reserve. BFX has already securitized + tokenized its future cash flow for their last hack, this is another layer of leverage on top.”