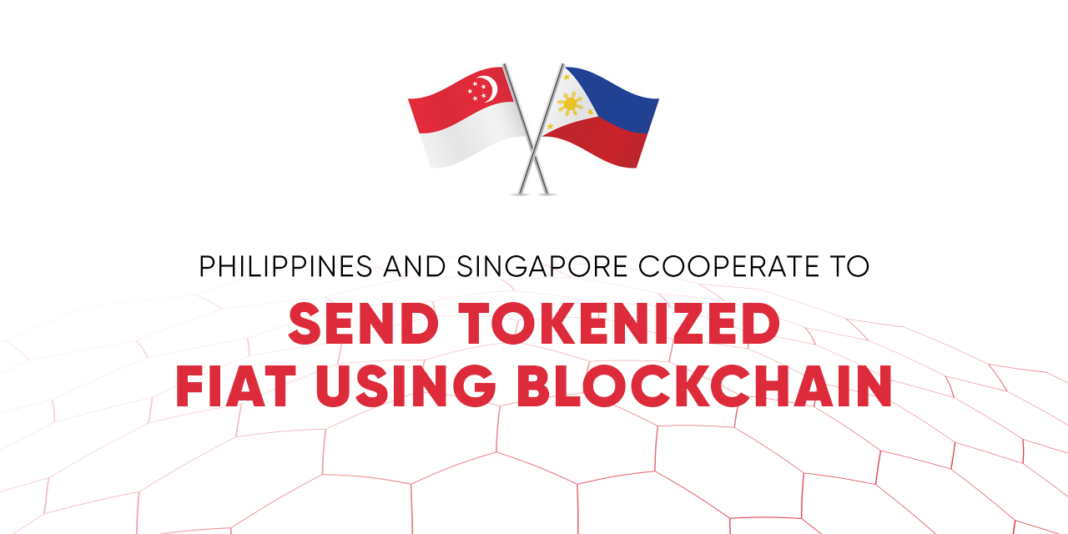 With those hooked to the traditional financial sector finding it hard to trust the new revolution, the Philippines and Singapore have united to remove such fears. Notably, instead of using the usual culprits – pure crypto – the two countries have chosen to work with fiat but incorporating blockchain technology.

UnionBank, a financial institution based in the Philippines, has completed a trial blockchain-based cross-border remittance service. The pilot project involved sending tokenized fiat from the Philippines to Singapore. In Singapore, UnionBank cooperated with OCBC Bank.

According to a press release announcing the successful completion of the pilot project, this is the first time that a Philippine bank has conducted such an idea with success.

UnionBank “used blockchain-based tokenized fiat to successfully remit from OCBC Bank in Singapore to an account holder at Cantilan Bank.”

Melchor Plabasan, an officer at Bangko Sentral ng Pilipinas, the central bank of the Republic of the Philippines, noted that the successful completion of the pilot project signals the start of a “modern, inclusive, and progressive remittance landscape.”

“With the pilot’s use of i2i (UnionBank’s native platform), rural banks can now receive direct-to-account remittances, and this is only the beginning. With this connected platform, other value-added services can now be made accessible to rural banks. This empowers rural banks that were once financially excluded, with access to universal banking services.”

A rapid increase in the pace of transfers with Blockchain

Notably, the Filipinos had to wait for between five to seven days for a successful cross-border remittance. To shorten the waiting period, Filipinos shunned using banks. Unfortunately, non-bank remittance methods come at a price. For example, although the waiting period is reduced, it attracts exorbitant transaction fees and parties at both ends must be physically present at the time of the transaction.

According to Julio Faura, the CEO of Adhara, a liquidity management and international payments platform: