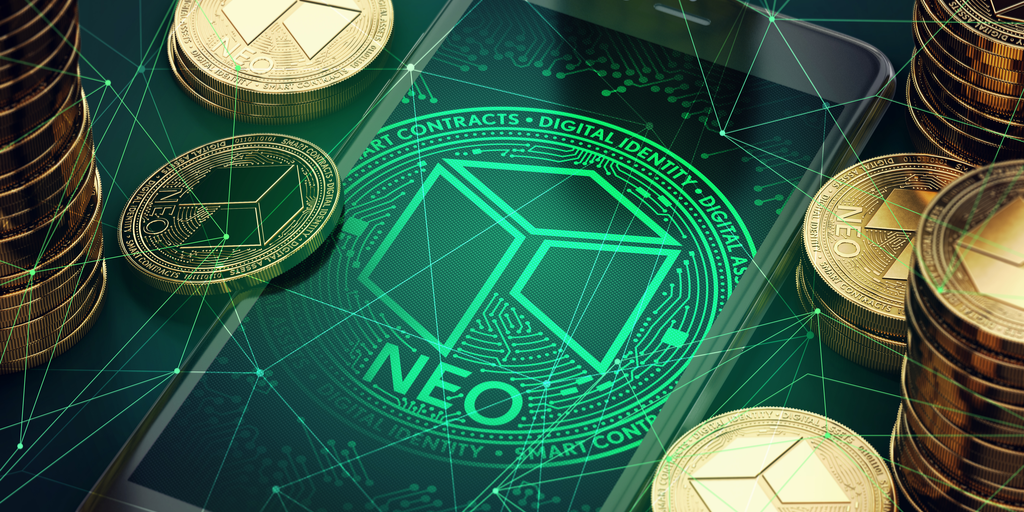 NEO has joined the .NET Foundation, the Microsoft-created, globally leading open-source foundation, during the .NET Conference 2019, as the latter’s first-ever blockchain project.

Based on their shared open-source heritage, NEO and the .NET Foundation will further empower millions of developers to build the foundation for next-gen Internet.

This partnership comes after NEO’s release of Blockchain Toolkit for .NET and NEO Express in September, thus reaffirming NEO’s leading position in the industry.

Speaking during the .NET Conference 2019, John deVadoss, Head of NGD Seattle, said: “As the first blockchain project to join the .NET Foundation, we’re excited to come together based on our shared commitment to open-source, to developers, and to world-wide community collaboration.

“Based on our shared core values and principles, I am confident that this partnership will accelerate developer innovation to drive mass adoption of blockchain and build the foundation for next-gen Internet.”

John Galloway, Executive Director of the .NET Foundation, said: “The .NET Foundation is very excited to welcome NEO as the very first blockchain platform to join our community.  NEO is a pioneer in adopting the .NET platform, and we support them in building an innovative decentralized platform and developer community.

NEO shared the preview of the NEO Blockchain Toolkit for .NET and NEO Express which aim to jump start smart contract development and accelerate the creation of innovative dApps by enabling the following capabilities:

Speaking on the NEO Blockchain Toolkit for .NET, Erik Zhang, co-founder of NEO, said: “We are very glad to be the first blockchain project joining the .NET Foundation.

“Moving forward, we anticipate closely collaborating with the .NET Foundation to deliver the most developer-friendly blockchain infrastructure for .NET developers—as exemplified by our recently launched NEO Blockchain Toolkit for .NET.”

As NEO achieves a milestone by becoming the first blockchain project to join the .NET Foundation, it is set to usher in a new era of blockchain adoption through a collaborative and community-driven approach with developers at its core.

With NEO3’s full-scale launch rapidly approaching, NEO and the .NET Foundation are prepared to embrace the smart economy of the future by developing the foundation for next-gen Internet in collaboration with their community of millions of developers.