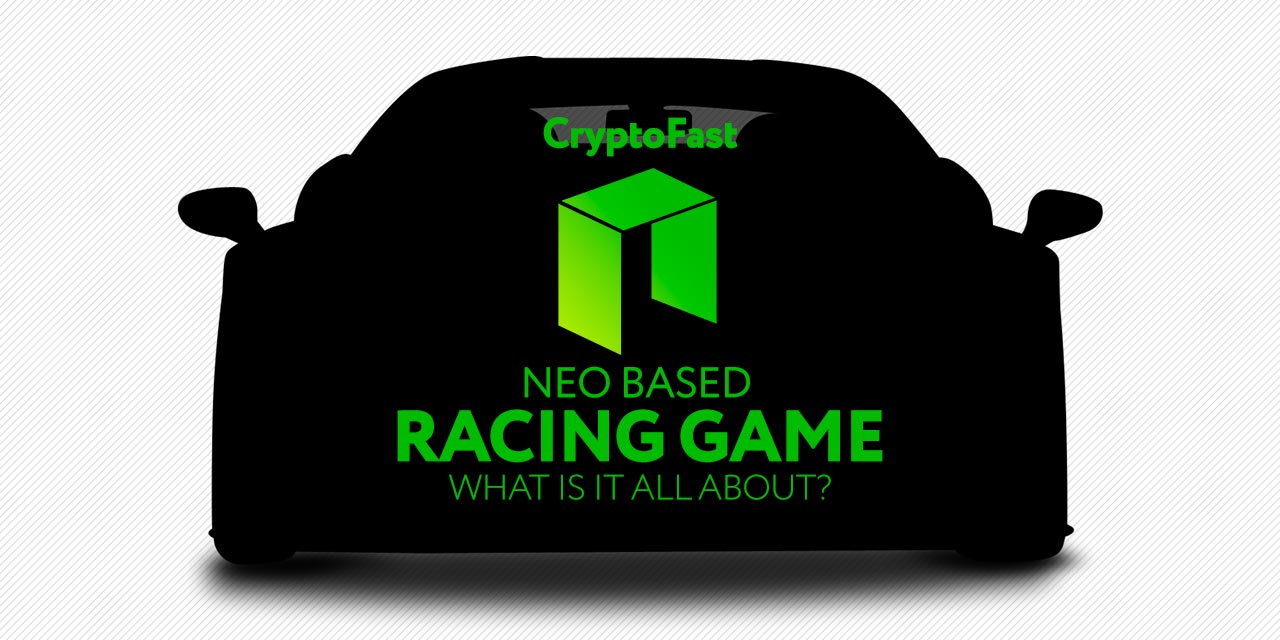 Neo has released its own blockchain based game, Cryptofast, a racing game that allows players to create, customize and race cars.

Created by EasyCheers, the game is set to go through intensive development and the team aims to launch a series of game asset pre-sales in May 2019. This has been a labour of love or the creators and Neo, with the initial planning beginning in August 2018.

CryptoFast will use NEO blockchain to create their own blockchain game engine tool and the in-game assets are stored on the NEO blockchain as NFTs, and will represent items such as cars, replacement parts and also tuning parameters. These assets will be viewable in the “NEO-NFT Asset Wallet” that the team will release alongside the game.

The economic model of CryptoFast involves the use of multiple tokens. According to reports, various actions will need a NEP-5 game token, called ECToken, which will be consumed to create a deflationary token model. It acts as the game currency and will also be used for voting on new game features or assets.

Furthermore, the game functionality is said to be decentralized through the use of NEO smart contracts to handle specific operations or game logic. The team will use ECToken’s voting functionality to allow the community to participate in decision-making and profit-sharing.

“We aim to create a large racing game market by utilizing the engine development capabilities of the founding team, and to use NEO blockchain technology to create a platform where talented creators can get rewarded for their content and players can have fun in the game.”

This seems to be an ever growing partnership for Neo and EasyCheers. The game design company recently attended and presented at the NEO GameCon in Akihabara, Tokyo, where the Japanese pop group 9nine took the game for a test drive.