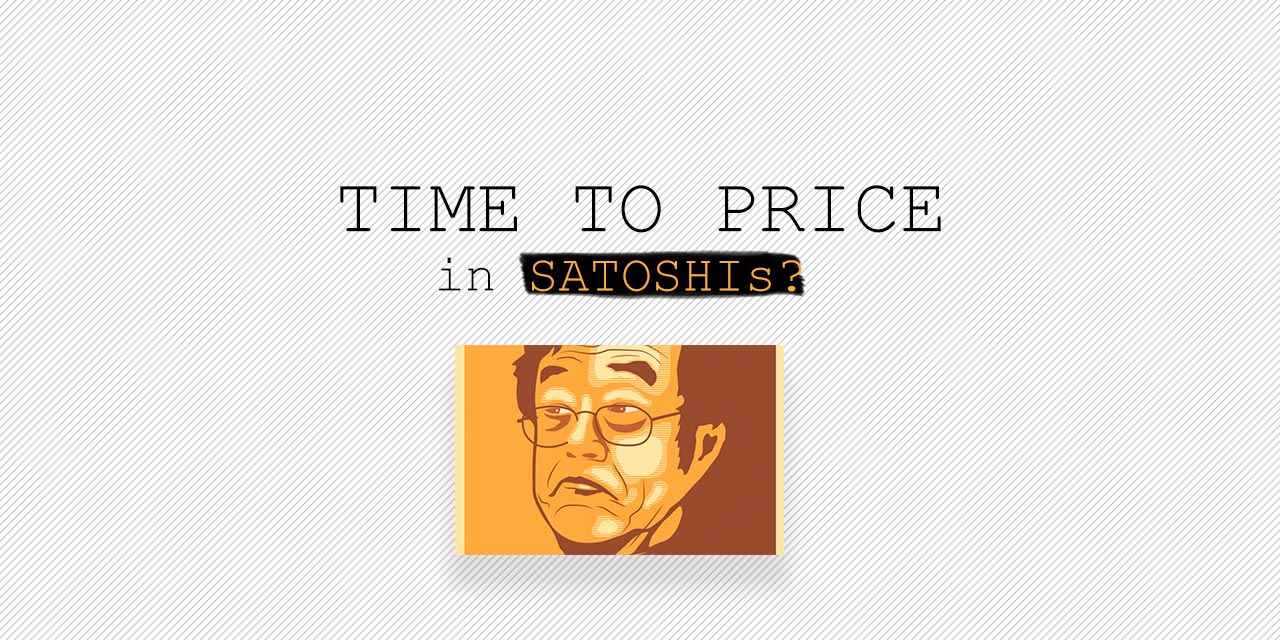 What can you buy with a fistful of Satoshi? Anything is on the table! Anything you can buy with Bitcoin you can also use its smallest unit, “Satoshi” to buy. It’s only like paying for something with pennies or dimes.

One Bitcoin is made up of 100 million Satoshi, and it’s comparatively more flexible than most small units. But in order to start making use of this new currency unit, the Bitcoin community is going to have to start using it as a price marker.

The scarcity of cryptocurrencies is relative. Most people only seem to be aware of the fact that there are only 21 million Bitcoins anywhere in the world. For that reason, many believe it will never be possible to own a full Bitcoin. This isn’t a real problem, though, because every Bitcoin can be divided into 100 million separate units – Satoshi. From a market perspective, however, there is a potential hidden danger.

Most people who have heard of Bitcoin know that you don’t necessarily need to buy a whole Bitcoin, but what they may not realize is that both BTC and Satoshi, when exchanged into a fiat value, can cover the costs of many products, everything from candy to guitars! Nothing is off the table. In the face of this lack of knowledge, we need to ensure that more people realize first Satoshi’s existence, and second its many uses.

Try to price everything in satoshi, even whole-denominated bitcoin transactions:

The world only has 2.1 quadrillions Satoshi, and that’s a fascinating number, but doesn’t impact its everyday use. But when you notice that 25,000 Satoshi is equal to $1 USD, the using Satoshi as a way to set a price has a solid foundation. However, using USD to measure the price of Bitcoin is contradictory. Whether using BTC or smaller units as the pricing standard, they first need to shake off the shackles of the fiat currency.

Bitcoin’s wallet “Samourai” has already taken the first step to unlocking the shackles by removing the fiat currency price from there. But it seems not many are following suit. Some companies are favoring the use of mBTC to set a price, such as data service provider Bitcoinity and Bitcoin’s desktop wallet Electrum. Right now it appears it’s only Bitcoin’s most die-hard fans and their competitors that are fully cognizant of the mBTC, bit and Satoshi units.

Satoshi is commonly used for calculating transaction fees, but an increasing number of fans are calling for the unit to be used more outside these limitations. Many opponents of using Satoshi to set prices often say that the fluctuations in Bitcoin’s price are too big: today’s 25,000 Satoshi to $1 USD could tomorrow turn into 30,000 or 20,000. Fluctuations in cryptocurrency prices for sure exist, but aren’t fiat currencies the same? In fact, looking t the long term, the US Dollar hardly seems a perfect method of maintaining good value.

Once Bitcoin becomes a reserve currency, everything will be based on Satoshi. Simultaneously, nothing will stop users of cryptocurrency – suppliers, merchants, wallet holders and other users – from making Satoshi the default unit for doing transactions.

When EU countries first started using the Euro, many merchants concurrently used their own country’s currency as the base for working out the value of Euros. Perhaps the Bitcoin community should take a step like this.

The first stage is to be able to use both fiat currency and Satoshi to set a price. If everything goes to plan, then the second stage will be let nature take its course, and we’ll know the result. Right now, we should be using Satoshi as the base unit for trading Bitcoin. Every great journey begins with a single step, and the journey of Bitcoin is no different.