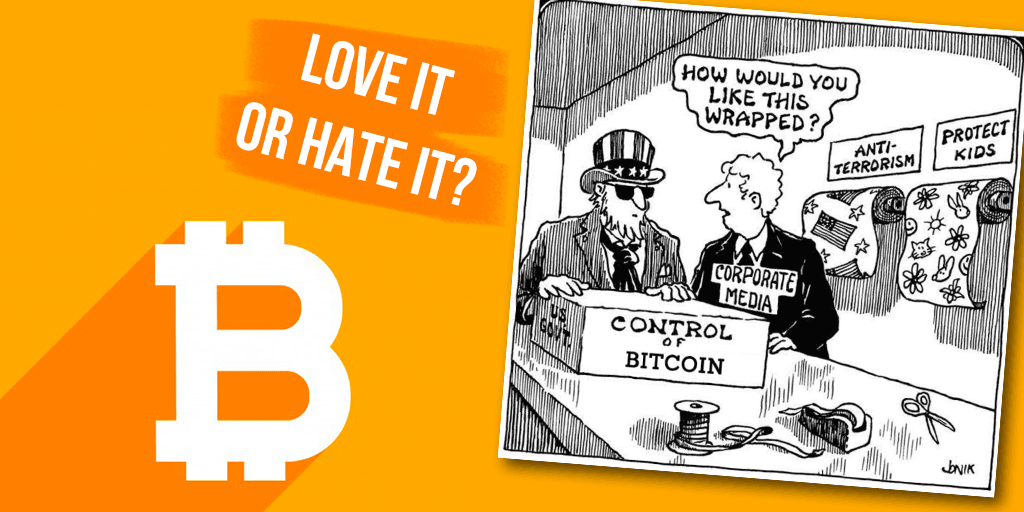 Life can really be contradictory, everyone wants to associate when it looks rosy, but the moment the undesirables occur, we know the real hero. While a considerable high percentage of the world population carry out transactions with Bitcoin, a large portion of the people still consider Bitcoin as mere speculation, unrealistic or a total scam.

What Does Real Wealth Mean to You?

Despite that this is an article about Bitcoin, I would like to digress a bit in dissecting and properly understanding the history behind the economy and the real winners when it comes to money distribution and wealth distributions. What does real wealth mean to you? Is it the RMB in your pocket, the USD in your account, the JPY in your hand or the GBP you stocked up?

In the early 70’s, 1970 to be precise, gold was dissociated from the US dollars. From 1978 to 1980, the dollar traded sideways to gold, and everybody avoided paper money due to various reasons are best known to them.

Just watch Charle De Gaulle’s speech about the concerns about dissociated paper currencies back in 1965.

Since its inception during the start of dark Middle Ages, paper currency was anchored by debt and was used to scrape people’s wealth and the non-physical valuables.

I want to mention briefly de-leveraging as regards to capacity. Originally, de-leveraging is ancestors set up to eliminate debt. It’s regrettable that a lot of people don’t realize the significance of this problem especially in this present era where the price of a commodity doesn’t correlate with its value, and this is a universal issue. We still currently experience the era of Cairn cult by allowing loans to generate a tremendous amount of debt jeopardize future earnings and exploiting people’s wealth, by issuing the conventional paper money. It glorifies consumption with less focus on production.

Sustaining the economy has been a mammoth task, although occasionally it appears that we are enjoying prosperity and living in affluence. A surplus occurs when the gross demand is lesser than the supply. Companies will be left with no better option but to lay off staffs causing unemployment. As a jobless fellow, you cannot afford to repay your debts, and as such, they incorporate the vicious cycle which brings about the real exploitation crisis.

In this process, capitalists don’t disrupt your savings, but also hijack your future income by creating extreme conditions for loan repayment. To put it more directly, they snatch wealth you have toiled day and night to amass and also put your future at risk.

Now, do you understand how this system works? If you read no meaning to this explanation, you will continue to be exploited, and to get rich will become a near impossibility if not totally unachievable. It will be surprising to you that even with a seemingly substantial income you will end up spending most of it on food consumption after ten years.

You will realize that it’s impossible to repay even with a full two years savings. From the International histories and words of mouth from our grandparents and parents, this world has never been better. From my perspective, people living in this present moment are miserable, and life is mistreating them. This is so because 80 – 90% of people still work at age 50, 60, and even 70 and they still bear the hope of passing on their real estate to their children.

Researching the human genealogy and shows that wealth distribution is often accompanied with tragedies. This imbalance is what carved out a few sets of people considered to be “elites”. Also, there is constant killings and disasters all in the effort to amass a larger percentage of the distributed wealth. You should be able to grasp the reason why Karl Marx stated that capital is the real evil. Do you now know why he detests capitals that much?

The reason for the existence of money is to create credit which is the essence of wealth.

Bitcoin Is Here to Change It

I joined the Bitcoin train as a novice for years ago. I understood it in my school days, and I was still broke. I didn’t fully utilize the power of the new technology until I ventured deep into the world. I got to know about the real meaning of the economy through devoted reading and completely fell in love with it.

Give yourself a chance to understand the fantastic three levels of design which Bitcoin is built on – technology, economy and social layer. Bitcoin is more than just a currency, it is the embodiment of what credit should be. 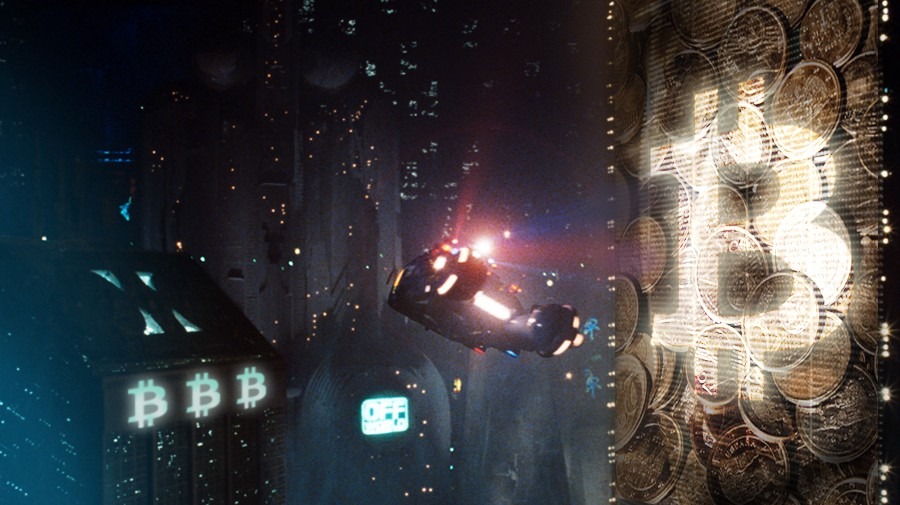 You have to be more analyzing, some people debated the importance of Bitcoin and stated that it is a waste of energy. May I ask what costs more: mining Bitcoin or the maintenance cost of banknotes and gold?

Some other people argued that Bitcoin would disrupt the economy and threaten the paper currency. Since Bitcoin belongs to the public credit chain, it has a value which can help in rebuilding the world economy. Open your mind to opportunities. Let go of your archaic belief which has expired over fifty years ago. Embrace the new change!

Despite the popularity of Bitcoin, a lot of people are still oblivious to the significant changes it offers, the first of its kind in over thousands of years of existence of humanity. We are fortunate to witness and participate in this transformational era.

I hope that this article has been able to lighten the fire in your heart. The decision we make today will affect our children and the unborn generation to come. You can choose to ignore and dare the consequence, but I am confident that smart people will not let the chance slip away from their grasp.