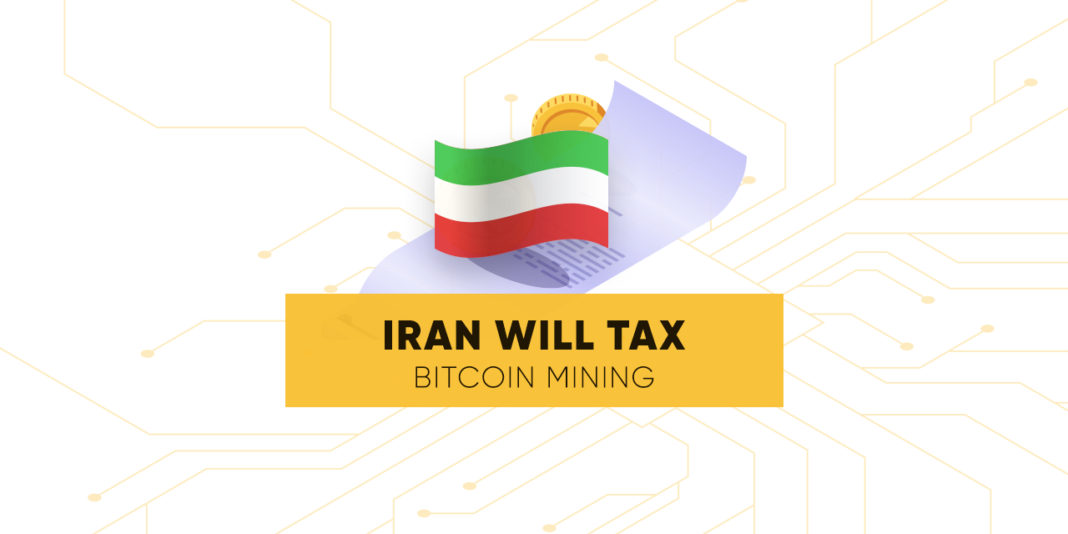 Reports from local news agencies in Iran have suggested that there will be a tax on Bitcoin mining through electricity tariffs.

The Financial Tribune reported on July 21st that the Economic Commission of the government will tax the miners in the nation by using tariffs similar to electricity exports. A move that could have implications for miners who have been profiting off the cheap electricity in Iran.

Homayoon Ha’eri, the Energy Ministry deputy for power and electricity, alluded to this change in a statement last Sunday. He also said that the proposal is set to be approved by the cabinet.

The implications for the tariff are yet unclear. Ha’eri did not disclose any prices outlined by the commission and added more confusion by stating that export prices are subject to change and judged on numerous factors, like fuel prices in the Persian Gulf region.

This month Iran announced they had set a price for mining in the nation after there had been a temporary ban due to a large spike in electricity output. A compromise had been made with Ali Bakhshi, head of the Iran Electrical Syndicate, indicating that a rate of $0.07 per kilowatt-hour from the original cost of $0.05 was to be the new price.

This latest development is one of many in the past few months for Iran in terms of cryptocurrencies. The nation set tongues wagging in the crypto industry and the greater political world when reports suggested they would launch their own national gold-backed cryptocurrency.

The move towards a crypto acceptance and usage is no doubt due to the US sanctions. The crippling measures have rocked the economy and policy-makers potentially see this as a way around this problem.

With the potential for a Bitcoin mining revolution and their own national cryptocurrency, Iran is fast becoming an unlikely haven for the industry. However, the lack of clarification on pricing going forward may be a sticking point.

Will we see any major companies in the industry tap into Iranian the market? Let us know in the comments.