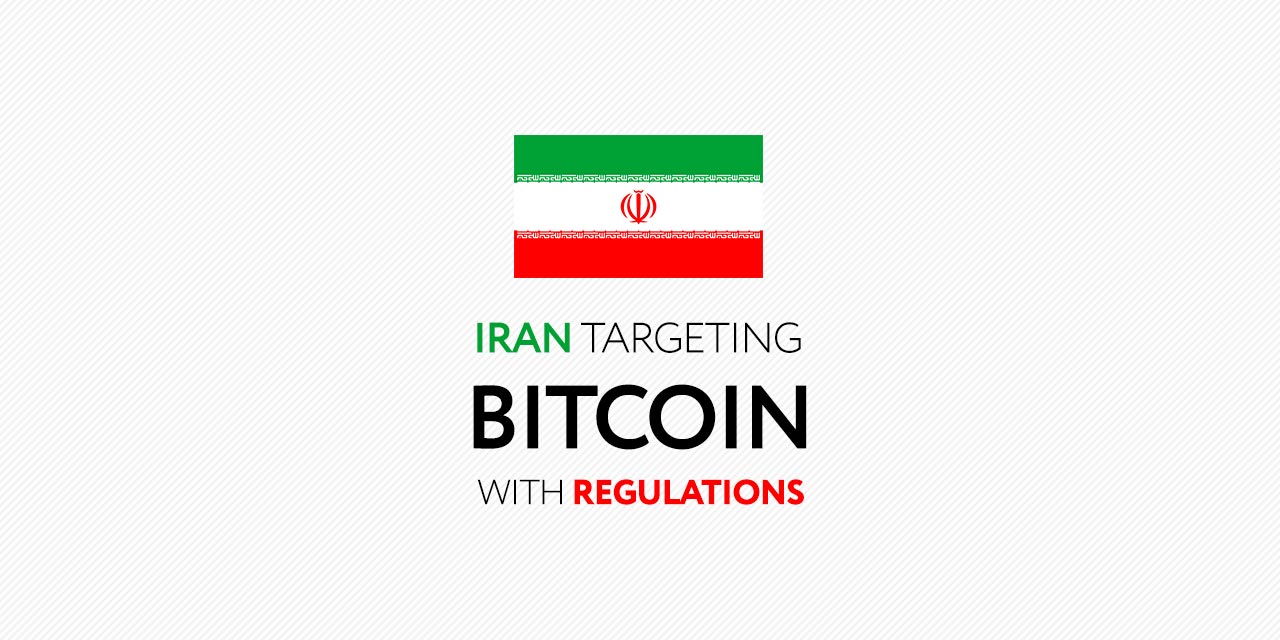 Iran it seems has been making headlines across the crypto space in recent weeks. Now, the country has made another splash, although this time far less positive than previous reports as the state looks to put harsh regulations on the crypto market in the nation.

According to a draft report acquired by Coindesk, the Central Bank of Iran looks set to prohibit “unapproved” cryptocurrencies from being used for payments in the country. The report indicates that the central bank will create and update a list every three months for cryptocurrencies that are allowed to be traded on exchanges.

Coindesk quotes from the draft entitled, “Obligations and Rules Regarding Cryptocurrencies,” that the nation plans are:

The report suggests that only approved cryptocurrencies will be allowed in the country and it is still unclear as to which ones will be authorised, with small amounts of allowed to be transferred. Furthermore, Iranians could be prohibited from holding large amounts of cryptocurrency.

Many say these steps are to taken to protect the Iranian national currency, as they believe outside money and digital cash will be detrimental to their fiat currency and prove a stiff competition.

There is some reason to have optimism, according to an anonymous blockchain entrepreneur in Iran, as at least the government finally recognizes bitcoin as an asset and didn’t completely outlaw it, as there is still some degree of allowance for people to hold and transfer small amounts of crypto for non-commercial purposes.

But, ultimately many have spoken of being, “shocked” and see this as a further entrenchment of power and control by a national government over the crypto sphere which has always looked to escape these measures.