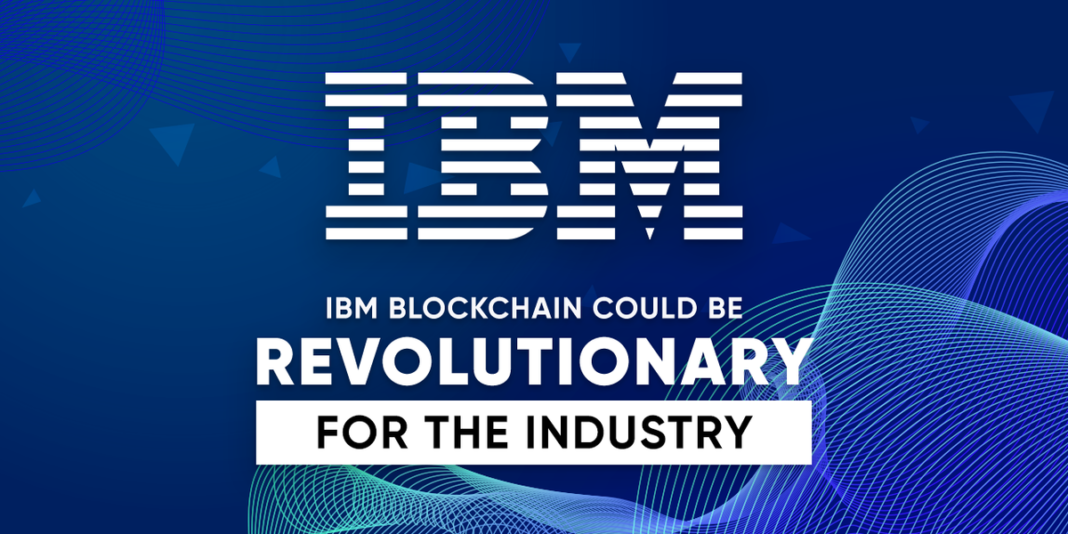 IBM (International Business Machines Corporation) was the leader in the computer hardware industry in the 1930s. Unfortunately, since the 1990s, its position was diluted by Intel, Apple, and Microsoft. Interestingly, IBM is making it at the top again with the help of blockchain technology.

In 2014, for example, IBM used blockchain technology to overhaul the global supply chain industry. It also developed a system that competed with SWIFT, the global messaging platform used by financial institutions. Last month, IBM indicated that it would support Facebook in its plans to create a cryptocurrency.

Interestingly, when it comes to blockchain, companies which had surpassed IBM in the computer hardware industry like Microsoft, are now lagging. Microsoft, for instance, waited until the end of 2015 to launch Azure Blockchain as a Service (BaaS).

Apart from losing its grip on the computer hardware industry, IBM failed to recognize a business opportunity in cloud computing where Amazon Web Service (AWS) leads with 45 percent market share. However, when it comes to blockchain, IBM isn’t taking any chances.

For instance, in 2018, according to Marie Wieck, IBM’s blockchain business’ general manager, the firm recruited roughly 1,600 employees in its blockchain department. It’s also estimated that IBM spends about US$160 million on employees working on blockchain projects. Early this year, according to a report by Glassdoor, an American workplace community, IBM had the highest number of blockchain jobs. IBM is also leading in blockchain patents.

Not only is IBM leading in patents and talent acquisition, but it also has the most significant blockchain market share. According to a report by WinterGreen Research published in early 2018, IBM controls 32 percent of the blockchain market, followed by Microsoft at 19 percent.

“There are many challenges in the supply chain and supply chain financing, but this is a very suitable place for blockchains.”

It’s not over yet

To solve problems in the supply chain, IBM developed ‘Food Trust,’ a blockchain platform to track global food supply. Some leading companies using the platform include Unilever, Wal-Mart, and Nestle.

IBM’s huge strides in the blockchain sector saw it being selected by Proof of Trust, a smart contact provider, to develop a multiplatform blockchain solution for smart contract validation and dispute resolution.

To keep the fire burning, IBM recently announced a new version of its Blockchain platform. The latest version will, among other things, remove restrictions when developers on the IBM blockchain want to deploy their applications in hybrid cloud architectures, public clouds, among other places.