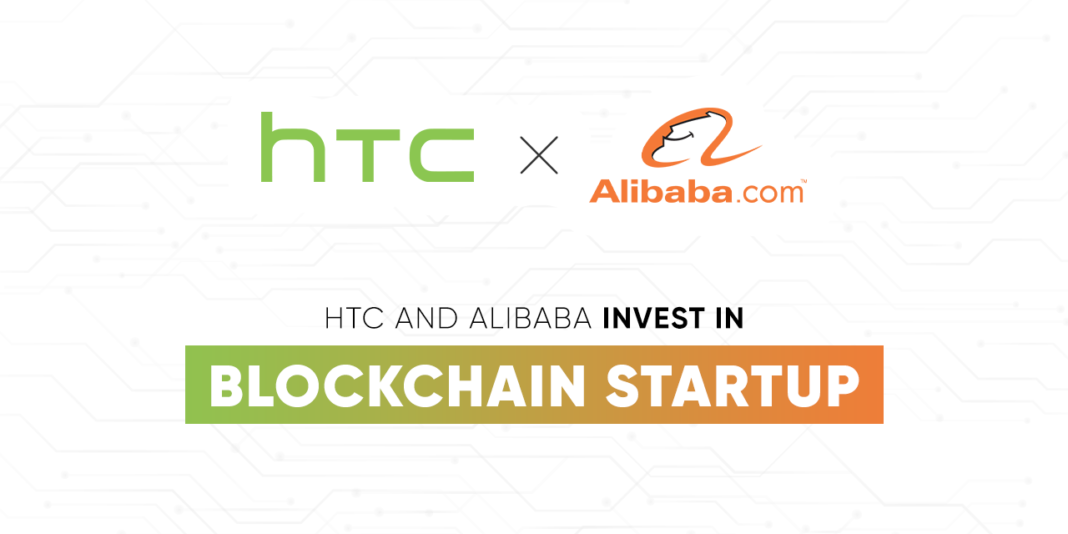 Asian companies, like HTC and Alibaba are continuing to invest in blockchain technology, this time by investing in a startup.

HTC, a leading Taiwanese electronics company, has invested in a blockchain startup, Bitmark. Notably, HTC led Bitmark’s series A funding round which accumulated US$3 million.

“HTC’s investments in blockchain technology are foundational to our strategy of placing power back in the hands of end-users around the world. Bitmark’s system for digital property rights greatly expands the promise of blockchain technology by assigning unique ownership for digital assets of all types. It’s an important step in growing the blockchain ecosystem, and we look forward to their growth and success.”

Apart from HTC, the investment round attracted other leading internet companies such as Alibaba, DCG, and WI. Other top companies Bitmark has partnered with include H2, a technology company, the University of California, Berkeley, and Pfizer, a pharmaceutical giant.

With US$ 3 million, Bitmark plans to improve its marketing and sales efforts. The funding series came at a time when Bitmark is riding on a connection with Asia’s leading music streaming service, KKBOX, where it launched a music royalties system.

Interestingly, Bitmark concentrates on the application of digital property rights in different sectors such as music and health.

As noted by Bitmark’s CEO, Moss-Pultz:

“Digital property rights are the missing link that will allow the internet to enable a far more inclusive economy. Having the strong financial support of our investors will help us execute our own vision even more rapidly and broadly.”

Bitmark has a software development kit (SDK) for low-cost, global registration, and transfer of digital properties. Additionally, it features a proof of work, open-source, public blockchain which does not require access using a token. It is these features that persuaded HTC to make a return to blockchain technology.

HTC is coming back, harder

Surprisingly, HTC is making a comeback after some quiet months in the blockchain space. Apart from investing in a blockchain startup, the Taiwanese electronics giant is about to release a pocket-friendly smartphone that supports a full Bitcoin node. The smartphone, Exodus 1S, is scheduled to be released in Q3 of 2019.

According to Chen:“Exodus [1S] is about empowering the user. We gave users the ability to own their own keys, and now we’ve gone one step further to allow users to run their own full node. We are democratizing access to the technology for a free world. Full nodes are the most important ingredient in the resilience of the Bitcoin network.”