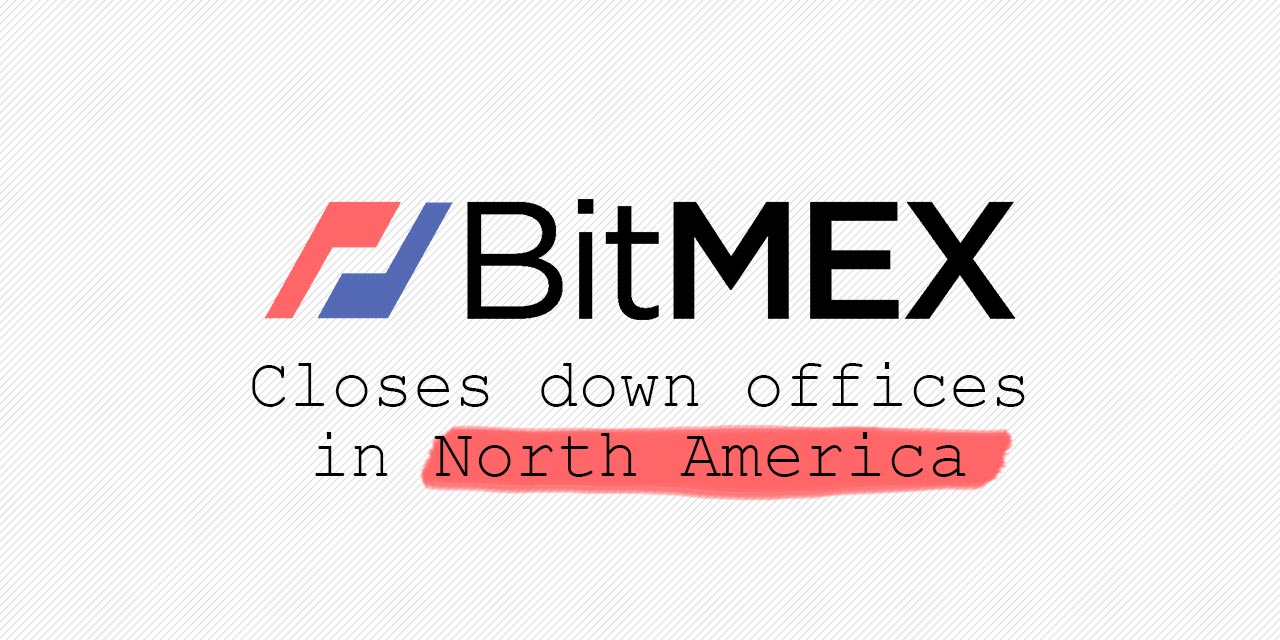 After pressure from regulatory bodies, BitMEX has been shutting down users from the US and Canada to avoid issues with the Hong Kong Exchange (SEC), reported the South China Post on Jan 15, 2019.

BitMEX, the Hong Kong-based company, is a big player within the Asain crypto world and has been quite successful. However, this may be about to change in the short term as the company looks to counteract the mounting pressures.

The news of the shutdowns come amidst the backdrop of the current strain in tensions between China and the US and Canada and as several governments have begun to impose a worldwide regulatory crackdown on unlicensed cryptocurrency trading platforms.

BitMEX hands were forced in the case of Quebec, as the financial regulator from the country, the Autorité des marchés financiers (AMF), demanded the company close all accounts linked to Quebec citizens. AMF stated:

“BitMEX is not registered with the AMF and is therefore not authorized to have activities in the province of Quebec. We informed this company that its activities were illegal.”

In the case of the US, the reasoning for the closure is less clear. For some, it is a way to curry favor with the SEC who has the potential to come down hard on the company amid the worldwide regulation crackdown. With increasing sanctions and restrictions on those dealing with bitcoin, it is not hard to see why the company has had this response.

The example of Zachary Coburn would have been a big warning, as in November 2018 the founder of EtherDelta was fined for running an unregistered securities exchange, hitting them with a hefty bill of $388,000.

The closing of accounts has not just been towards the US and Quebec，BitMEX had already looked at a few countries that are ‘restricted jurisdictions’ such as North Korea, Iran, Syria, Cuba, Sudan and Sevastopol in the Crimea and started notifying users in since the last quarter of 2018.

This has certainly not been an easy decision for BitMEX. According to the South China Morning Post, US users accounted for about one-seventh of the BitMEX’s total number of users. These, in such a volatile and poor time for cryptocurrency, are not good figures to read. While Asia continues to be the main market for the company, this has to hurt.