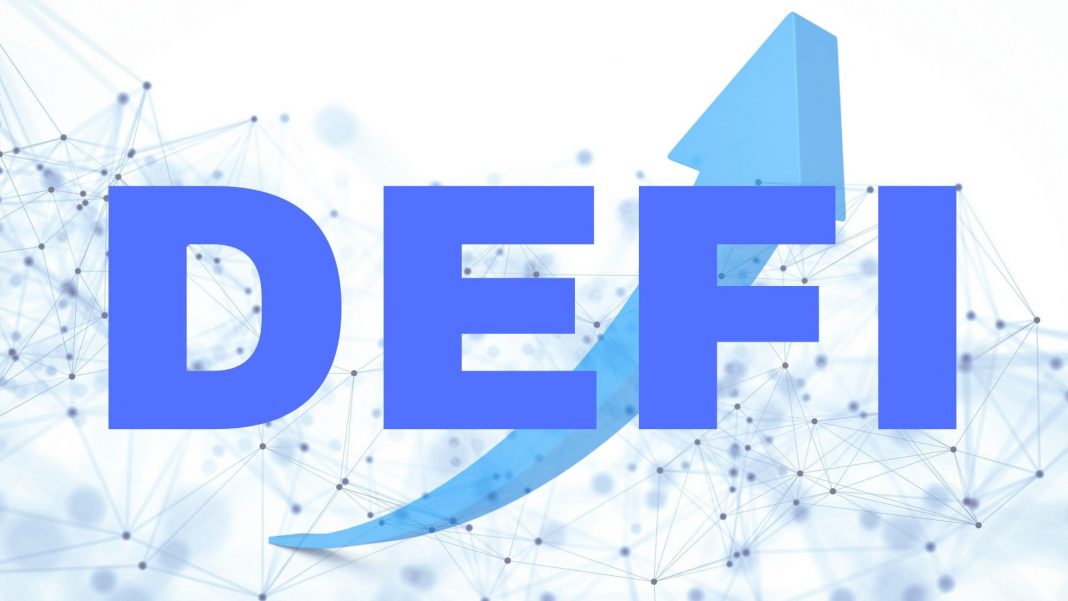 DeFi has yet again hit a new milestone crossing over $2 billion in locked-up assets. Moreover, the number of DeFi users is also growing rapidly; currently at about 240,000 users.

According to Salisbury, it started with the Ethereum protocol incentives “combined with the ecosystem development” since its inception. This propelled Dapp developers to create the first generation of DeFi protocols, which is depicted in the outer spiral.

Some projects had special mentions due to their unique contribution to the space.

The DeFi market has breached the $1 billion mark last February but unfortunately had to retrace back to the $500 million levels amid the pandemic. But as soon as the market soared back to $1 billion, it quickly surged to the new high of $2 billion in roughly three weeks.

This is all thanks to the so-called liquidity mining, which several traders and investors have cashed in the past couple of months. Liquidity mining or yield farming is a reward mechanism used by DeFi protocols to incentivize users to supply its platform with liquidity.

According to DeFi Pulse, up above is the top five DeFi platforms in terms of locked-up capital. Compound is leading with $685 million, followed by Maker at $619 million, Synthetix at $389 million, and so and so forth. And what’s interesting and a bit concerning at the same time is that these five platforms account for 94% of the total value locked in all DeFi protocols.

The total number of DeFi users has increased above 140% since the start of the year. According to report by Dune Analytics, the number of users engaged with DeFi platforms is nearly 240,000 as of July 6. This is roughly a 20% appreciation from last month.

And as expected, the vast majority of DeFi users are concentrated on a few platforms.

Kyber Network and Uniswap own the lion’s share, having lured over 92,000 and 82,000 users respectively in less than two years time. Kyber has increased its user base by more than 130% this year alone. Uniswap, on the other hand, has grown nearly four times in the same timeframe.

Compound’s newly-issued governance coin COMP may have helped the platform’s number of users spike by 35%, going from 30,000 to more than 40,000 users in a span of a month. Apparently, it’s user base hasn’t increased as much as it’s total value locked (TVL).

Balancer has also quadrupled its total number of users, but still far behind with only 8,350 users.