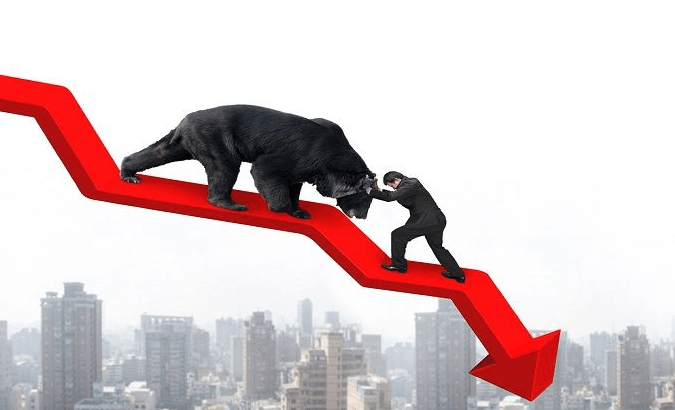 Crypto has been free falling for the past two weeks with no apparent end in sight. So-called support lines have been reached and breached and at this point, it’s really anyone’s guess as to what the future holds. During volatile times such as these, it is easy to let your emotions get the better of you. Just as how it was wise not to get too excited during the pumps, one shouldn’t be full of despair during the down times. It’s really important to re-examine why you got into crypto in the first place. Was it just for a quick buck or do you really believe in the technology behind it? A bear market can help shake out the weak hands and can also give you a lot of time to refocus on important things. Learn more about different projects and the technology that they are building. Educate yourself on different matters instead of just watching prices on CoinMarketCap.

The past two weeks have been full of FUD and rumours. From the Chinese mining inaccuracies, to the bitcoin cash wars, lots have been going on to undermine confidence in the markets. One really needs to take a step back and understand why this is happening. What do people seek to gain from a bear market? 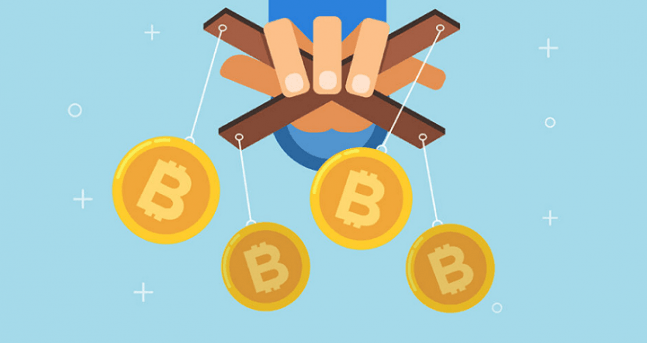 A big reason why crypto has been tanking so hard is because of the funds. Crypto funds were the hot topic for the first half of this year but most have begun to dump. And for those that haven’t, they probably should have. Says Charles Yang, head trader at Genesis Block in Hong Kong, “These fund managers, even if they double their portfolio value next year, technically they are still not up. So they are incentivized to close and start over. So I think that means there will be continuous sell pressure”. Additionally, most of their funds are in ETH. And like it or not, the main use of ETH for these funds was investing in ICO’s. We all know how the ICO market is doing right now, so it’s no surprise that they may be offloading their bags. 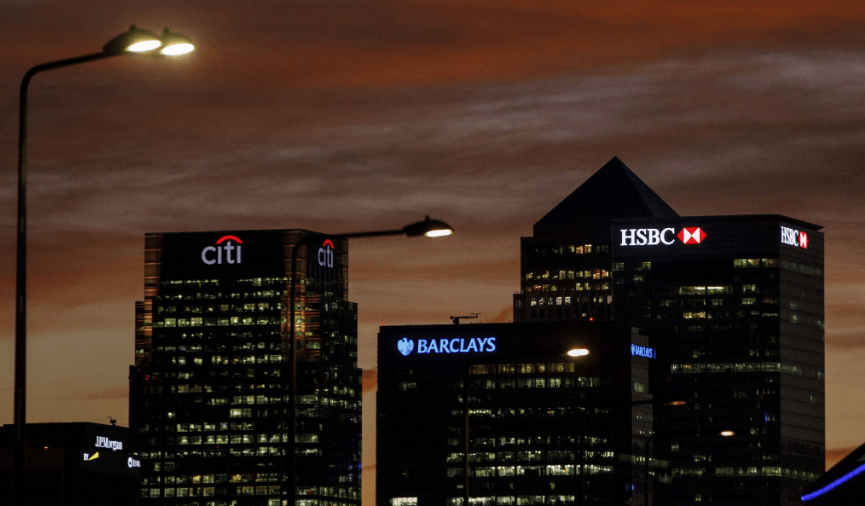 Traditional money, such as from banks and VCs, are also becoming increasingly involved with crypto. Back in August and September, there were more and more reports of major banks and traditional funds getting into crypto. This coincided with a long bout of sideways trading in the market, culminating the in the recent dips. As traditional players have been learning the ropes, they may now be causing dumps to set up more attractive buy in prices for themselves.

The Future of Crypto – in it for the long haul

Cycles like these are not uncommon, especially in crypto. There have been numerous crashes before where bitcoin has fallen over 80% from its previous all time high. For those that can weather the storm, good times will come again. Especially with underlying technology that has so many different applications, one knows that blockchain will come back stronger than ever. Another example is to look at Apple and Amazon. They too experienced crashes during the dot com bubble with prices falling well below 50%. However look at where they are now.

So again, I ask you to question why you got into crypto in the first place. For those in it for the long haul, with an actual interest in adoption and application, a bear market is the perfect time to accumulate knowledge. Research on anything and everything. Take this time to identify the next Apple and/or Amazon. Get comfortable, cause this may take a while.