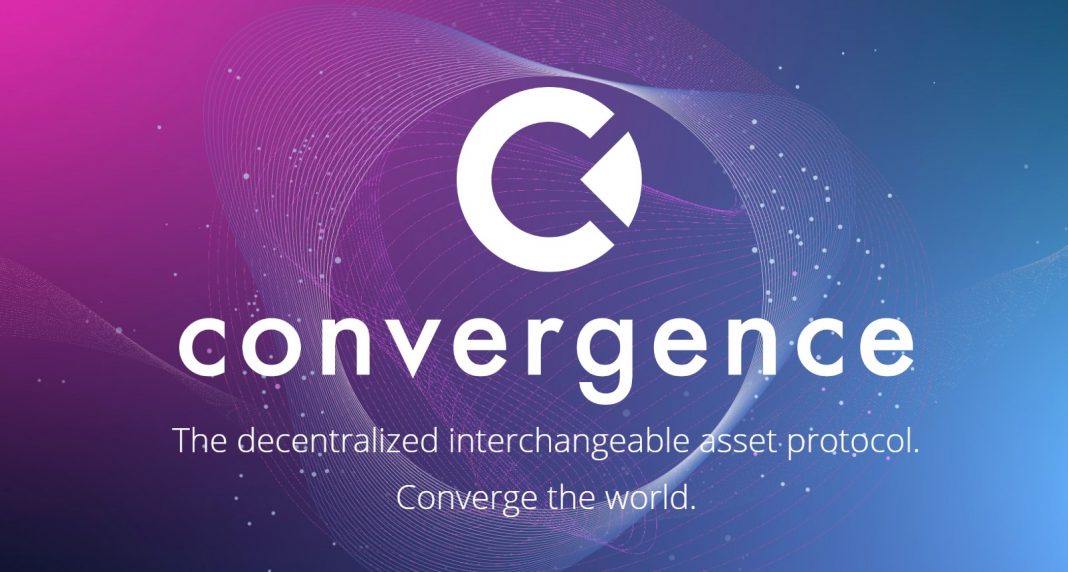 In a press release this Tuesday, Convergence announced that they were able to close $2 million in a recent funding round. Convergence Protocol is a decentralized finance (DeFi) project that aims to introduce liquidity to tokenized real-world assets.

Convergence’s Funding Round led by Hashed

In a tweet, Convergence announced that their first strategic funding round was led by Hashed, one of the prominent DeFi blockchain firms in the space. Other participants were NGC Ventures, Genesis Block, Alameda Research, Kenetic Capital, CMS Group, Paul Veradittakit of Pantera Capital, DuckDAO, Divergence Ventures, and Liang Xin Jun of Fosun Group.

According to reports, the proceeds of the first funding round will be allocated for the continuous development of the protocol’s testnet and mainnet. Convergence Protocol’s next plan is to launch its initial coin offering (ICO) by the end of March.

Convergence DeFi leverages on the innovation brought to the blockchain by smart contracts in order to bring liquidity to tokenized real-world assets. Reports indicate that the platform will implement an automated market maker (AMM) model to achieve this goal.

The protocol’s function follows a two-layer process. First, tokenized securities supported by the protocol have to be wrapped. As soon as they are wrapped, they can be made available on the market for trading.

According to the team behind the project, Convergence is the first decentralized interchangeable asset protocol in blockchain today. And while it captures the booming market of tokenized securities, it distinguishes itself by offering trading and exchange concepts applied in most DEXs for the purposes of achieving liquidity.

What are Tokenized Securities?

Tokenized securities refer to the tokens used to represent real-world assets. There are three types of tokenized securities: asset-backed, debt tokens, and equity tokens. They all differ in terms of underlying securities. Today, some companies utilize this option for their own financing strategies.

But while this asset class in the blockchain seems to be considered a breakthrough by many, it faces problems when it comes to achieving token liquidity. There are multiple factors causing this, including their inherent difference from cryptocurrencies, lack of accurate and real-time valuation, and the still-nascent security token marketplace.

With automated market makers introduced to the exchange of tokenized securities, it is expected that it will address one of the liquidity problems faced by the security token market today.