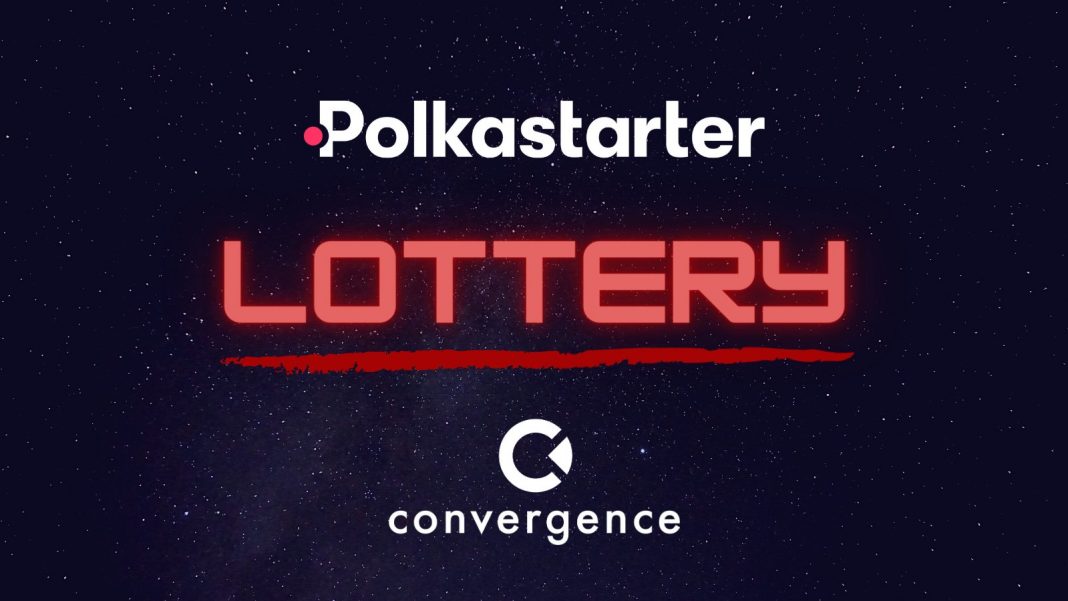 Over the weekend, Convergence Finance, in partnership with decentralized token launch platform Polkastarter, released whitelist emails to over 1000 selected community members who participated in the whitelisting for the upcoming IDO.

The whitelisting for the IDO started last March 16 and ended on March 19. With over 500K submissions, it is quite clear that many investors are aping for CONV tokens.

However, there have been numerous fraudulent entries found, as reported by the team in a Medium post. This appears to be a testament to how badly some investors want to get their hands on the tokens to the point that they are willing to deviously create multiple accounts in order to increase their chances of winning.

The Converge Finance team had taken the steps to ensure that all the 1000+ winners receive their due in a fair and speedy process. The financing platform released an excel sheet showcasing all the winner’s addresses.

Additionally, each winner had received an email and had exactly 48 hours to complete KYC requirements.

The successful partnership between Converge Finance and Polkastarter was first made public earlier this month. The subscription process for the whitelist was a mere 4-day window. To participate in the IDO, all participants had to follow both platforms’ Twitter pages, join the project’s telegram group, and fill in the whitelisting form.

The crypto solution pride itself in building the Convergence layer that allows swapping of Utility Tokens(UTs) to Wrapped Security Tokens(WSTs). Additionally, Convergence Finance focuses on an automated market maker (AMM) that facilitates the swapping of all types of digital assets. The company aims to “converge the world” through blockchain technology through an algorithm that is designed to connect the worlds of UTs and WSTs.

Through this, they can decentralize access to real-world assets. Additionally, the crypto project wants to bring real-world asset exposure to the growing DeFi ecosystem.

So far, the Convergence team seems to be attaining its goal. Earlier this year, Convergence Finance confirmed that they managed to raise around $2 million in their first funding round.

Polkastarter is a platform for cross-chain token pool and auctions. Built on the Polkadot ecosystem, Polkastarter facilitates the process of raising capital and enables projects to launch crowdfunding rounds.

Converge Finance’s IDO launch on the Polkastarter platform once again showcases the power of decentralization as the financing company asserts itself as a trustworthy decentralized exchange for tokenized securities.