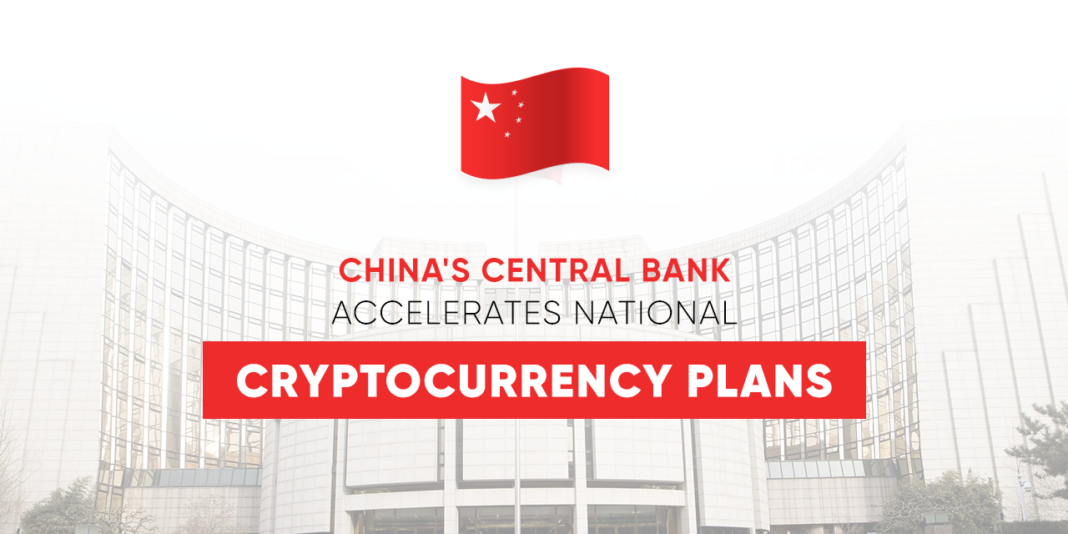 The plan is no doubt in response to Facebook’s cryptocurrency plans which have pushed significant economies around the world to rethink their crypto plans.

PBoC should consider the current situation

According to Jinse, a news outlet:

“The meeting requested that we [PBoC] should develop financial technology based on the situation, strengthen follow-up research, and actively meet new challenges. [Additionally, PBoC should], accelerate the pace of research and development of China’s legal digital currency, track and study the development trend of virtual currency at home and abroad, and continue to strengthen Internet financial risk remediation.”

Notably, the Chinese central bank is not new to plans of launching a digital currency. The plans are currently at an advanced stage. Luckily, the progress has laid a considerably strong foundation for the issuance of a virtual currency.

For it to be legal, it must be issued by bank

Interestingly, with China having a hard stand on cryptocurrency, the country’s central bank has in the past held that “digital currency as a legal tender must be issued by the central bank, and blockchain is an optional technology.”

“The People’s Bank of China (PBoC) is looking into an officially sanctioned crypto after banning them two years ago. If they do it, there is no better place to start than WeChat, the Tencent-owned social media platform that is as much a basic messaging program as it is a digital payments system.”

Additionally, Chinese authorities are concerned with Facebook’s crypto project, Libra, and whether its launch would influence “monetary policy, financial stability, and the international monetary system.”