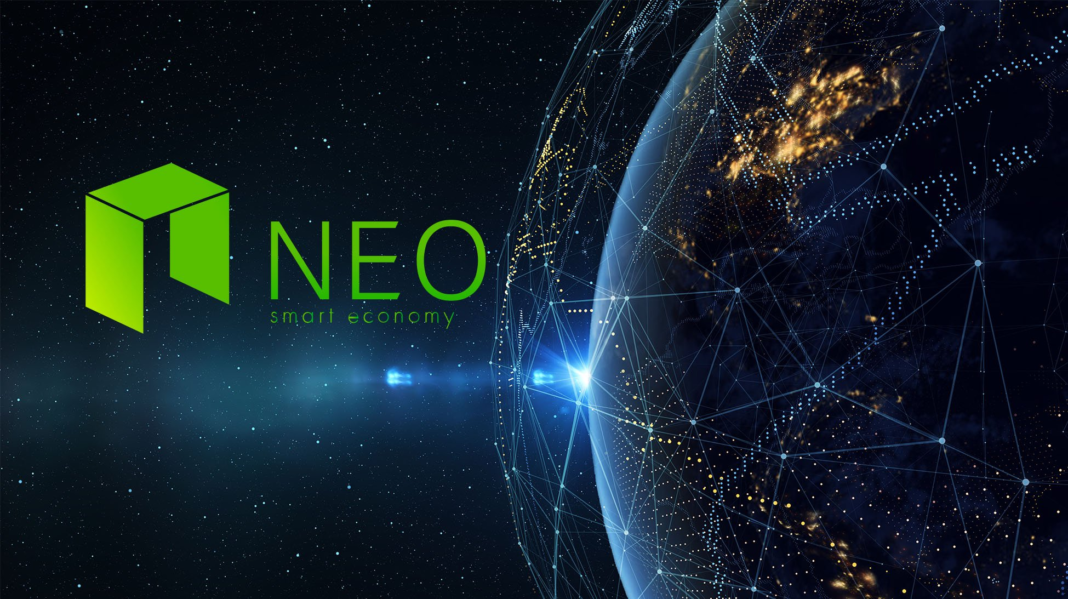 [SHANGHAI, CHINA] Today, during a town hall meeting, China’s leading public blockchain projects NEO and Ontology announced a partnership to build an open cross-chain platform and establish the foundation for next-gen Internet. As a new era of blockchain adoption approaches, the partnership will facilitate the industry’s accelerated growth by leveraging both parties’ strengths to introduce an efficient and inclusive interoperability protocol. Based on both parties’ leading positions, this partnership marks an industry-wide milestone.

This groundbreaking interoperability protocol includes key features such as:

Speaking on this partnership, Da Hongfei, Founder of NEO and CEO and Founder of Onchain, remarked that, “This partnership represents the next step for not only NEO and Ontology, but also the future of the blockchain industry as we pioneer a collaborative approach to solving tough problems. By building the foundation for a global cross-chain platform, we look forward to delivering real life solutions and uses for blockchain by surmounting challenges and issues together. As we enter our next development phase, we hope to further accelerate industry growth by synergizing our strengths as China’s top two blockchain projects while also encouraging more projects and companies to join us in building the foundation for next-gen Internet.”

Li Jun, Founder of Ontology, noted that, “By building an open and global cross-chain system, NEO and Ontology will promote cross-chain value exchange as well as business collaboration to establish the foundational infrastructure for next-gen Internet. By continuously bolstering our technology and community, we aim to accelerate the development of blockchain applications for various industries to deliver diverse real-use cases.”

As NEO and Ontology move to deepen their cooperation, both parties look to usher in a new era of blockchain development through their industry-first partnership. Moving forward, a white paper regarding the interoperability solution will be released in Q3 before the platform goes live in Q4. As the platform develops, both parties are pioneering a collaborative approach towards realizing next-gen Internet as part of their smart economy vision.