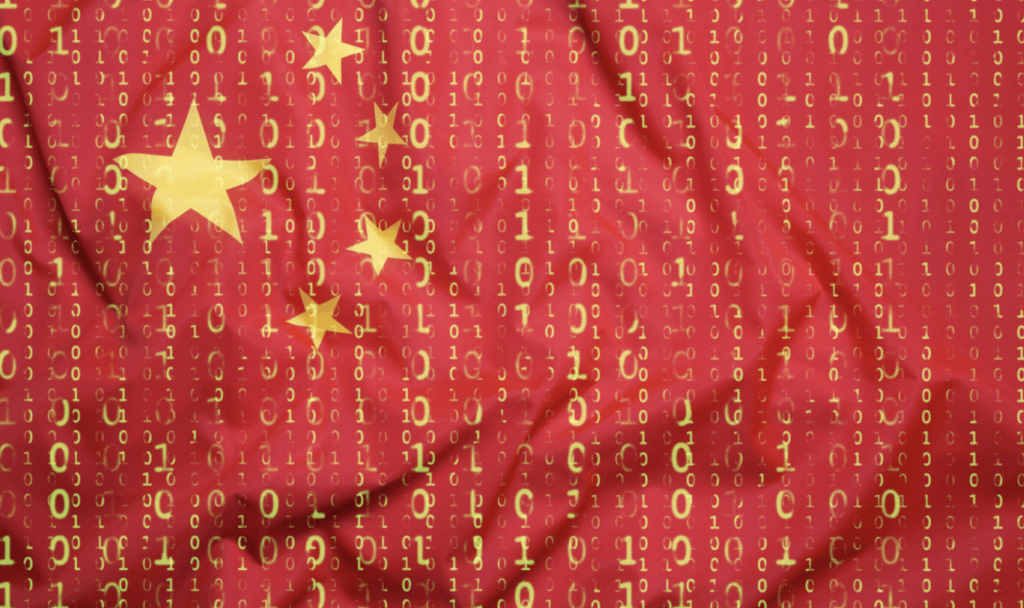 China’s central bank, the institution set to bring a national digital currency to China imminently, has released a report on blockchain which claimed that the technology is not yet ready for large payment systems.

The People’s Bank of China  (PBOC) and the research team behind it, the Digital Currency Research Institute, commissioned the report with many feeling that this may give some clues as to what the proposed token will look like.

The most significant comment from the report is their analysis that blockchain is not capable enough to be used for a major payment system. This would seemingly suggest that blockchain will not be behind the digital renminbi, something that has been rumored for a while. The report said:

“The blockchain at the cost of synchronous storage and co-calculation of a large amount of redundant data, sacrifices system processing efficiency and some of the customer’s privacy, and is not yet suitable for high-concurrency scenarios such as traditional retail payments.”

This report may dampen the mood slightly, but it shouldn’t be too much as China is increasingly using blockchain, especially after their leader Xi Jinping voiced his support for the technology.

The report did illustrate other usages for blockchain, despite the criticism. For centralized banking tasks, like the Bank for International Settlements (BIS), the Financial Stability Board (FSB), ISO and ITU exploring standards are all using the technology in some capacity.

Another area blockchain is being used is for the Bay Area Trade Finance Blockchain. Created by the Shenzhen Financial Technology group, the technology supports supply chain financing, tax filing, rediscounting and international trade supervision. It currently has 38 banks integrated with a business volume of RMB 87 billion ($12.37 billion), after the price tripled in the just five months.

The report is yet another step in the chapter of blockchain technologies’ integration into Chinese public life. Provinces around China have begun using the technology in various forms of governance and more and more blockchain startups are emerging in the nation.