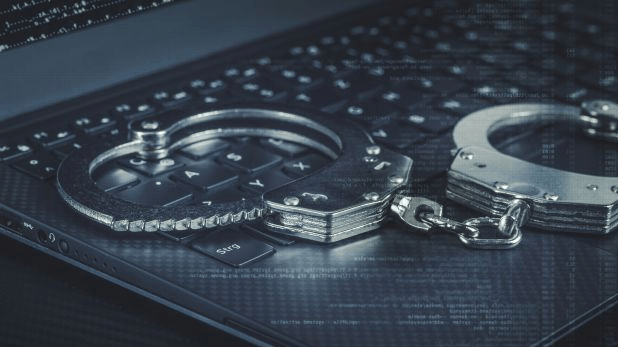 If someone were to tell you the story of a business venture that made more than 86 million RMB in just 18 days, it’s likely you’d think it a commercial miracle — think again! All manner of grifters, pyramid scheme pushers and other fraudsters can appear unrecognizable, even legitimate, when covered in the deceptively reassuring cloak of “blockchain” or “government-approved”.

How did the Blockchain pyramid scheme take 86 million in 18 days?

In April of this year, authorities in Xi’an took down the country’s first blockchain-inspired pyramid scheme (also known as Multi-layered Marketing, MLM). Using the famed technology, the fraudsters were able to pilfer more than a staggering 86 million from just 13,000 people inside of 18 days. 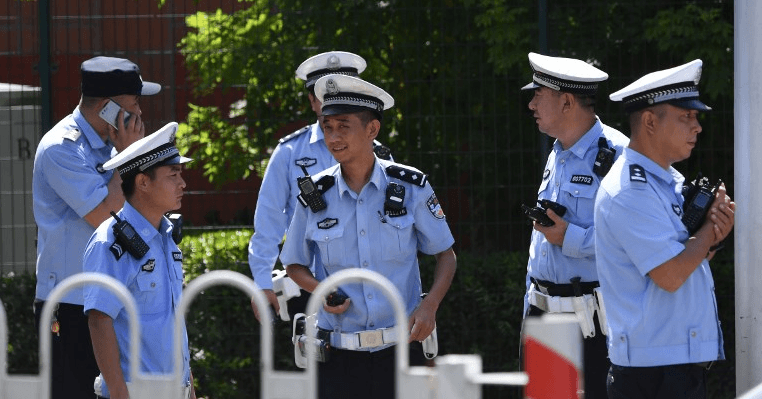 The schemers devised their plan by first converting every 3 RMB consumed on their online platform “Xiaofei Shidai” into a cryptocurrency, the value of which they then heavily manipulated to suit their needs. At the same time, they were spending some 30,000 RMB to hire a foreigner to stand on stage and extol the virtues of the system, creating a vision of an internationally renowned high-tech enterprise that was not only going nationwide, but also “going global.”

The truth is, while your imagining getting rich in the world of cryptocurrency, the cheaters have likely already made off with your money.

The hype over blockchain is especially pernicious, because the majority of people have no idea of what exactly they’re investing in. They just know it looks dazzling and new, and they must get a piece of the action before it’s too late. This is a world in which grifters thrive, seizing on the desperation; the dollar signs in the eyes of investors, and setting up shop to take advantage.

While the debacle in Xi’an was happening, the city of Shenzhen also uncovered dodgy fundraising under the flag of blockchain happening. At the end of March, 2018, the Nanshan financial investigation division blew open a funding scam worth just over 300 million RMB. The group involved, Shenzhen Puyin Blockchain Co. Ltd were issuing cryptocurrencies in exchange for investor deposits. The scheme soon bubbled and burst. They called their scheme “Blockchain and Tea.”

Through their website and social media platforms, the group issued their “Puyin” cryptocurrency, which they said was backed up by a mountain of stocks in a special Tibetan tea. Investors were reassured that their purchases of Puyin coins would be matched in value with an equivalent amount of the tea. They were further able to “trade” these commodities on a fake online platform, taking advantage of fluctuating prices and rates. What they didn’t know was that the value of their coins was being entirely manipulated by the Puyin company, with profits being collected illegally through another third-party site.

Who is hyping up Blockchain? Just how popular is it?

So how popular is the blockchain concept? One blue-chip company engineer reportedly shared that when listed simply as “engineer” on a popular job-seeking site, he got no attention at all. After altering his title to “Blockchain Engineer” however, he received more than 360 hits in a flash.

And who is investing all this money? It’s sad to say, but the majority of investors are those with little to no knowledge of financial technology or advanced network technology. These people are ultimately blindsided by the dazzling high-tech appearance and seemingly infallibility of what they’re handing over their life savings to. They see the amazing roller coaster ride of Bitcoin and they get misty-eyed, dreaming of transforming their own lives with this economic miracle.

Blockchain MLM is all about “Razzle Dazzle”

Many of those involved in building blockchain MLMs rely on the dazzle and sheen of their cryptocurrency opportunity to attract investment. They pass their awe and amazement down the line, eventually building the proverbial pyramid, which is actually a wide network of victims, not investors. The allure of the scheme can be overwhelming, and so we must remain vigilant. When looking at schemes such as the aforementioned blockchain schemes, we need to consider carefully how the opportunity has been built up. If it seems that the chain leading back from the seller is made up of other sellers, then what we have is likely a pyramid scheme.