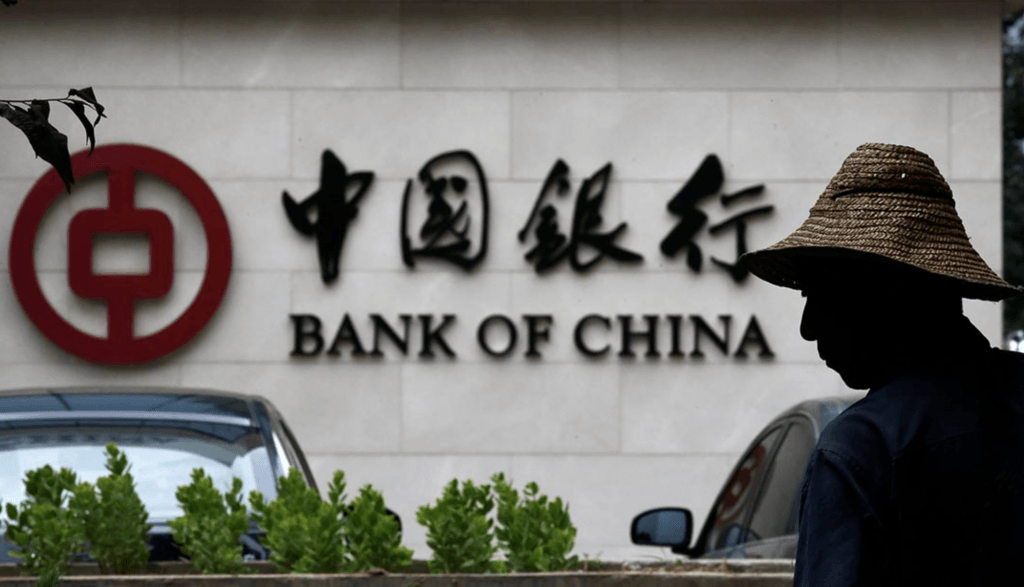 Blockchain is emerging as the key technology to solve the three major areas of woe for banking — Efficiency, Cost and Trust.

According to various media reports, out of Bank of China’s (BOC) 12 Blockchain technology trials, 11 have produced blockchain patents pending, ranking it 20th globally and 1st in China. As we understand it, the parameters of the bank’s use of Blockchain extend to big data, inter-bank payments, digital currency, e-bills and similar areas. According to the 2017 global report on Blockchain IP rankings, BOC has put in applications for 11 items.

Bank of China CIO, Liu Qiuwan, commented that “In implementing the banks digital development strategy, we will follow what we call the ‘1234’ and ‘28’ model. The ‘1’ is about placing digitization at the center point; the ‘2’ is for setting up our service and tech structures as a ‘double helix drive’; the ‘3’ is for building our cloud computing, big data, AI ‘big three’ platforms; the ‘4’ is our focus on the four areas of development – business innovation, tech integration, technology capacity expansion and upgrading of tech systems and mechanisms. All this word advances the progress of our ’28 Programs’”

Before this, according to the State Intellectual Property Office, as of February 23, one of China’s “Big Four” banks, BOC, had submitted its first blockchain patent application on September 28 2017, the title of which was “A Method and System for the Compression of Blockchain Data.”

This patent was designed to solve the problem of exponential data expansion after a Blockchain transaction, which ultimately would lead to great strain on disk pace, by providing a method of data compression.

In June 2017, BOC and Internet titan Tencent cooperated on a financial application experimenting with Blockchain technology, chiefly in the cloud computing, big data and AI sectors.

On August 15th 2018, BOC and China UnionPay signed a mobile payment strategy agreement in Beijing, deepening cooperation in the key field of mobile payments and progressing development and optimization of their mobile banking and Yunshanfu Apps. Together they are pushing for more big data and Blockchain cooperation.

Efficiency, Cost and Trust — three banking headaches that can hopefully be solved by the emergence of Blockchain technology.

Besides Bank of China, other banks such as Agricultural Bank of China, Industrial and Commercial Bank of China and China Construction Bank are increasingly deploying themselves into the field of Blockchain, hoping to optimize and streamline their management, upgrade financial efficiency and improve international transaction business.  Blockchain is steadily working its way into the banks’ systems.