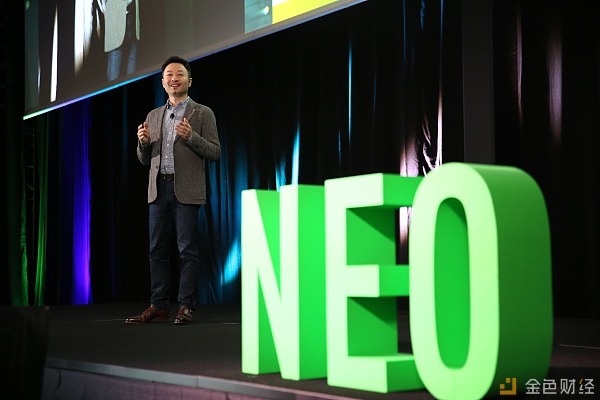 China is moving forward with the adoption of blockchain technology. According to Derwent, in 2019, China is in first place for the number of blockchain innovations (62%) and patent filings (49%). Second place for both categories is the US at 22% and 16%, respectively. Through the development of government projects and public blockchain projects, the country has become the world’s leading country for blockchain development.

Mu Changchun, Deputy Chief in the Payment and Settlement Division of the People’s Bank of China (PBOC), stated that China’s CBDC prototype does exist. Furthermore,  PBOC’s Digital Money Research Group has fully adopted a blockchain architecture for this currency. The bank has decided not to utilize a pure blockchain. Instead, choosing to go with a hybrid architecture will ensure that scalability requirements needed for mass adoption in retail.

This initiative will utilize a two-tier system, with the PBOC at the first level and China’s commercial banks at the second level. China’s CBDC addresses key issues in modern commerce. A few examples include expensive cross-border transactions, long transaction completion times, and inefficient legacy payment systems.

China’s decision to launch a digital currency backed by its central bank might not come as a surprise to many people; however, it is important to note that it is one of the first nations to successfully test a digital currency. This project is actually the culmination of five years of research and development. The earliest adopters of CBDCs include Venezuela, Senegal, Tunisia, and the Marshall Islands. Researchers in the UK, Canada, Norway, Sweden, Israel, and Thailand are also working towards the creation of their own CBDCs.

As one of the world’s top public blockchain projects, NEO is another excellent example of innovation happening in China’s blockchain scene. NEO has ambitions to not only increase mass adoption in China but also throughout the world with its ambitious NEO3 Roadmap, a complete revamp of its current NEO2 blockchain architecture. By accelerating the development of NEO3, NEO is creating the foundation for next-gen Internet. Built to enable enterprise-grade innovations, NEO3 promises to deliver optimized stability and throughput in addition to various features and tools built to empower and accelerate developer innovation.

During the inaugural NEO Community Assembly (NCA), which took place in Shanghai from September 2-6, NEO offered ecosystem developers and fans⁠—in and outside of China⁠—a glimpse into NEO3 by launching three new products. They all serve as cornerstone products for the project as it transitions from NEO 2.0 to the upcoming full-scale launch of NEO 3.0.

NEO•ONE is an end-to-end framework for developers to build dApps on the NEO blockchain. NEO Blockchain Toolkit for .NET and NEO Express aims to simplify smart contract development by allowing accessibility through existing tools like Microsoft Visual Studio. The third product, NEOFS, provides a decentralized data storage system designed to handle data on both public and private dApps built on NEO.

NCA also featured several well-known blockchain projects that are based in China. Ontology, VeChain, PlatON, Bytom, Conflux, and TomoChain all participated in a roundtable event at NCA. These projects are all leading global blockchain innovation and have demonstrated that in recent months.

In July, Ontology announced a partnership with NEO to build a cross-chain platform that will enable interoperability. Once complete, users will be able to achieve finality and atomicity in cross-chain transactions between the two chains. In August, TomoChain launched TomoZ, the first on-chain protocol that offers the ability for any user to pay transaction fees with the same token the user is holding. China-based projects are also gaining mainstream adoption from large enterprises. Walmart China, for example, is now using the VeChainThor blockchain to track 23 product lines and is expected to expand to an additional 100 product lines by the end of the year.

“Since our founding in 2014, NEO has continuously sought to translate vision into reality by driving innovation in partnership with our developers. To reflect this spirit of innovation, we convened our very first NEO Community Assembly to celebrate our product launch while fostering collaboration amongst our ecosystem. By coming together, we look forward to empowering our developers to realize enterprise-grade blockchain innovations and create the foundation for next-gen Internet.”