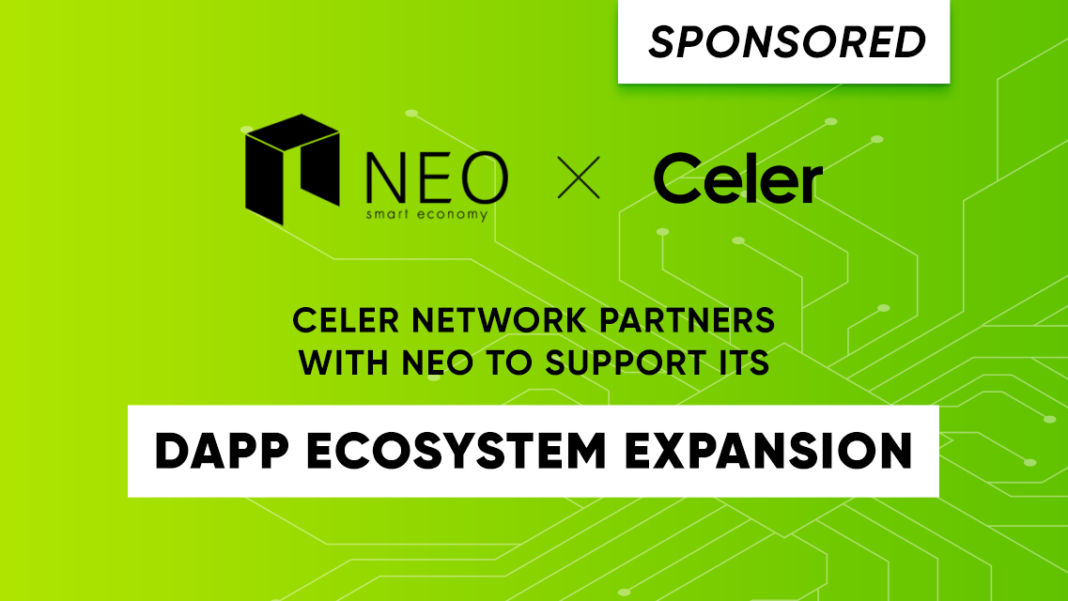 After a month since Celer and NEO were said to be in talks, it appears that the two blockchain projects have reached an agreement.

The agreement reached will see NEO integrate Celer’s layer-two scaling solution on its platform. Consequently, the availability and capacity of decentralized applications on the NEO blockchain will receive a boost.

“A public blockchain is more than a currency: It needs to have the infrastructure for lots of users to come to it…to enable people to do anything.”

The cooperation between the two platforms is a win-win situation since Celer will tap into, access resources, and hoist its development on NEO 2.0’s rapidly expanding development process. Additionally, Celer will tap into NEO’s vast ecosystem of decentralized applications (dAPPs). Now, with such a deep cooperation, the first generalized state channel contract may be out before the end of this year.

As part of the cooperation, NEO plans to become a reputable node on the Celer Network by pledging CELR as a pledge fund for Celer’s State Guardian Network.

According to Celer’s white paper:

NEO is powered by the “smart economy”

NEO, being an internationally recognized dAPP platform, has continued to lead the global high-end dAPP ecosystem. The lead has been propelled by NEO’s combination of digital identities, smart contracts, and digital assets into a “smart economy”. Some of the popular decentralized applications on the NEO blockchain include Switcheo (SWTH), a cross-chain decentralized exchange; Nash Exchange (NEX), a non-custodian virtual currency trading platform and Qlink, a distributed wireless and autonomous network.

Celer beat other layer-two scaling solutions in the market due to its execution, technical development and product strategy. With its Chinese roots, NEO has formed a strong base both in China and on the international scene.

Neo and Celer will also work together on marketing and expanding its worldwide community. This is a partnership that will surely be mutually beneficial to both projects. 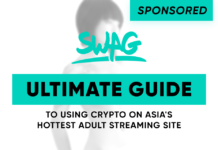 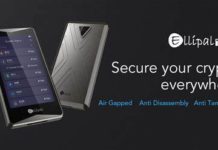 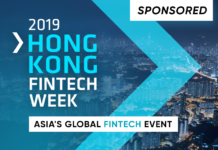