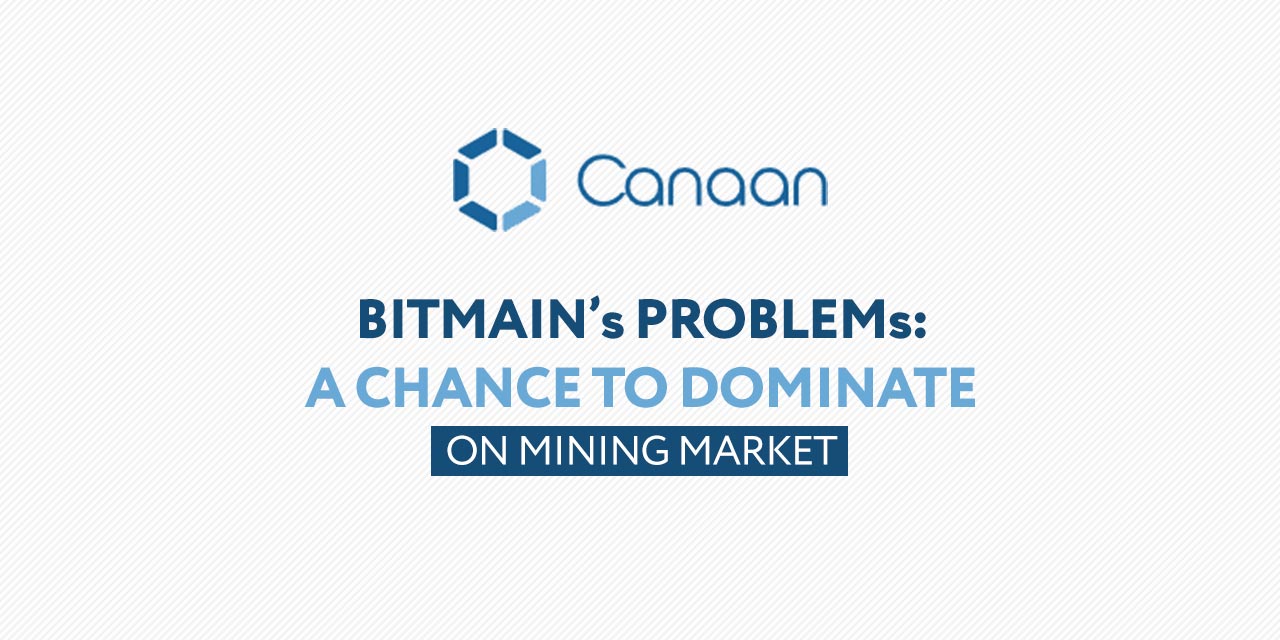 Bitmain, seen as leaders in the mining field by many now has some serious competition following Canaan Creative’s successful funding reachout which, according to a Securitie Times report, gives them a billion dollar valuation.

The Chinese company’s sustained growth was revealed in their prospectus to the Hong Kong Stock Exchange and saw them going from selling 9,727 units and $2.25 million in net profit. in 2015 to 295,000 units with a $53.8 million net profit.in 2017. In the “2018 Second Quarter Hurun Greater China Unicorn Index” published by Hurun Research Institute, the company value was high, reaching 20 billion yuan ($2,979,100,000 US Dollars).

Bitmain on the other hand have reported losses of $500 million and have seen a large amounts of layoffs after a similarly successful run to prior to the bear market taking in a $82 million profit.. Now, the company seems to be in trouble as reports of backroom changes as well as the potential move by their Co founder, Jihan Wu.