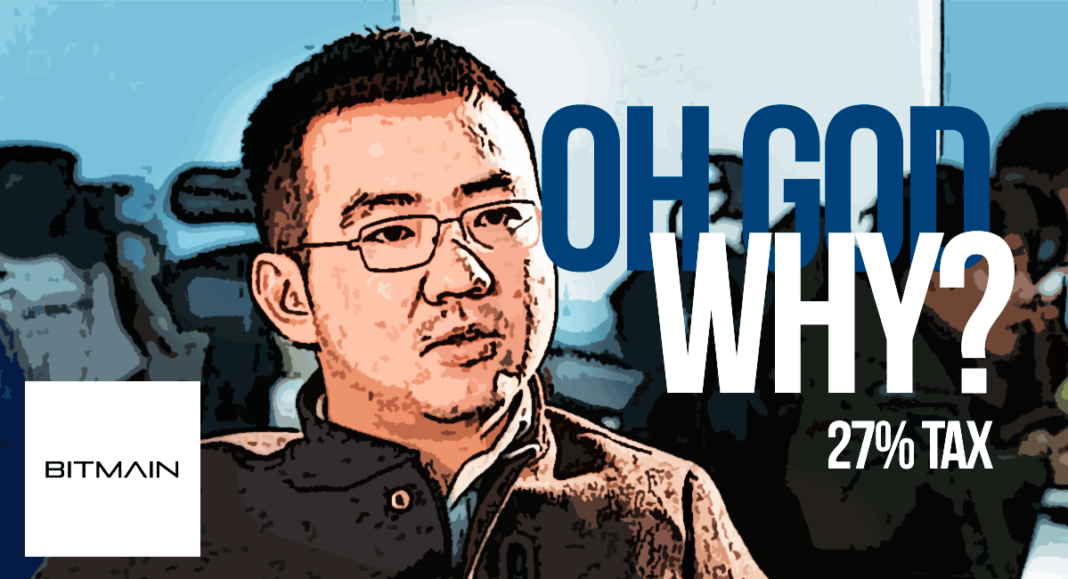 In June The U.S. trade representative’s office classified Bitmain’s mining hardware Antminer S9 as “electrical equipment” raising its tax rate to 2.6%, but not anymore. It was reclassified as a “data processor”, according to South China Morning Post report.

The reclassification puts mining hardware on the list of Chinese goods subjected to an additional 25% tariff, which takes effect in August 2018. Under the new tariff policy, Chinese cryptocurrency mining equipment manufacturers would have to pay an export duty of 27.6% to sell their products to the United States. This is much higher than the previous zero tariffs. 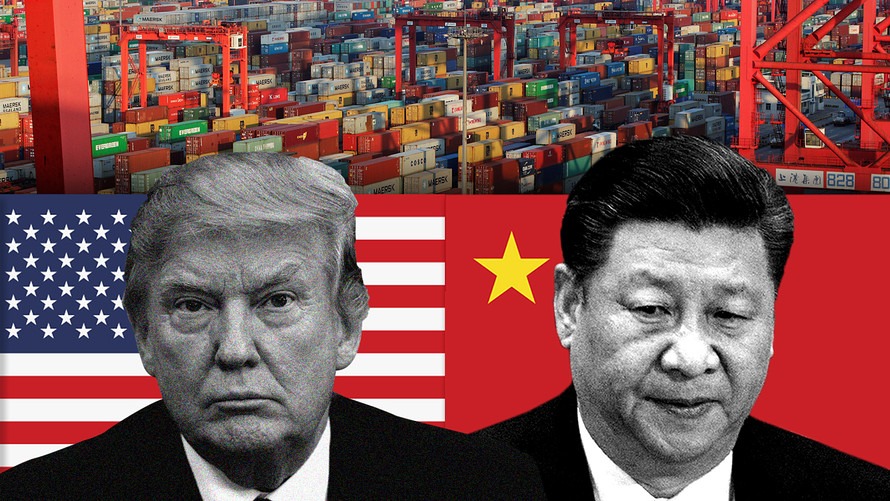 All mining equipment manufacturers in China will be affected by the tariff change,” said Ben Gagnon, co-founder of LuTech, a Bitcoin mining hardware developer.

Gagnon said he has seen an increase in cryptocurrency investment and mining activity in the United States over the past 18 months.

In September, Bitmain applied to be listed in Hong Kong Stock Exchange, raising about $3 billion. Canaan and Ebang also said they were in the process of an IPO, with the former targeting $400 million and the latter $1billion. The new policy will influence all three companies, with Bitmain likely to be the most affected.

Mark Li, a senior analyst at Sanford C. Bernstein released a research note in August affirmed Bitmain’s Antminer S9, launched in 2016, accounted for more than half of the company’s $2.5 billion revenue in 2017. He believes the new rules on export tariffs could make China’s mining hardware less competitive internationally.

Moreover, Bitmain’s management is not focusing on new US tariffs as a top priority and may be more concerned about the fierce competition the company faces technically. Because competitors such as GMO and Canaan are working on faster, more power-efficient, more advanced chips and mining hardware.