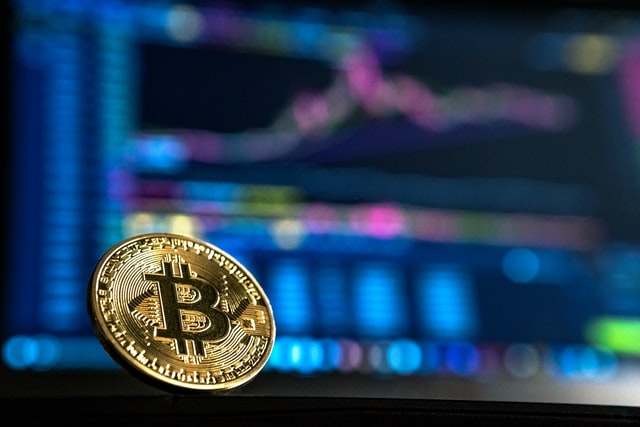 Bitcoin has seen one of its biggest daily rally in 2020, growing by $1500 in less than 24 hours. While CZ of Binance believes that this surge is driven mostly by retail traders, some whale seems to think otherwise.

The top cryptocurrency single-handedly blasted through its $9,000 resistance level, carrying the entire crypto market at its back and leaving stocks and other markets behind. As outlined by Alistair Milne of Altana Digital Currency Fund, BTC’s YTD performance over the dollar is above 27.4%.

The surge has reached above 20 percent, bouncing BTC back from its previous levels, before the Corona wiped out more than half its price on March 13. Currently, it is hovering around the $8,800 region.

The other altcoins have also trailed behind, albeit a little slower. However, only Ethereum (ETH), Bitcoin SV (BSV), Cardano (ADA), and Ethereum Classic (ETC) had hit a double-digit percent increase, all of which have dropped significantly in value since press time.

With the Bitcoin halving 11 days away, crypto traders are wondering if the expected shrinkage in block rewards (supply) could be the main driver of this rally.

It turns out that this recent buying pressure seems to correspond with the high 24-hour trading volume exchanges like Binance have been seeing.

Even Coinbase and Coinbase Pro users have experienced crashes due to extraordinarily high trade volumes. Even at press time, the US crypto exchange’s website shows ‘Partially Degraded Service’. This is unlikely to be a mere coincidence as major exchanges had reported similar issues in the past, which usually occurred during massive price swings.

Furthermore, this unusually high volume in spot trading has had an opposite effect on futures trading, which signifies that this price swing may actually be organic after all. However, some whales don’t seem to agree.

Speaking of coincidences, it just so happens that right before the upsurge in BTC, the Tether Treasury had announced their issuance of over 100 million USDT.

Apparently, the vast majority of #Cryptotwitter were not happy to hear about this. Many equated Tether with the Fed and called them a ‘scam’.

A whale who goes by the name Joe007 seems to believe that the ‘halving-induced FOMO’ is fake while supporting the ‘Tether-inflated’ BTC theory.

As of now, it is uncertain if this upsurge is brought about naturally or by manipulation. But as time goes by, the price continues to recede further, which hints that the upward momentum might be at its end. One thing to note is that the altcoins are currently plunging faster than BTC.