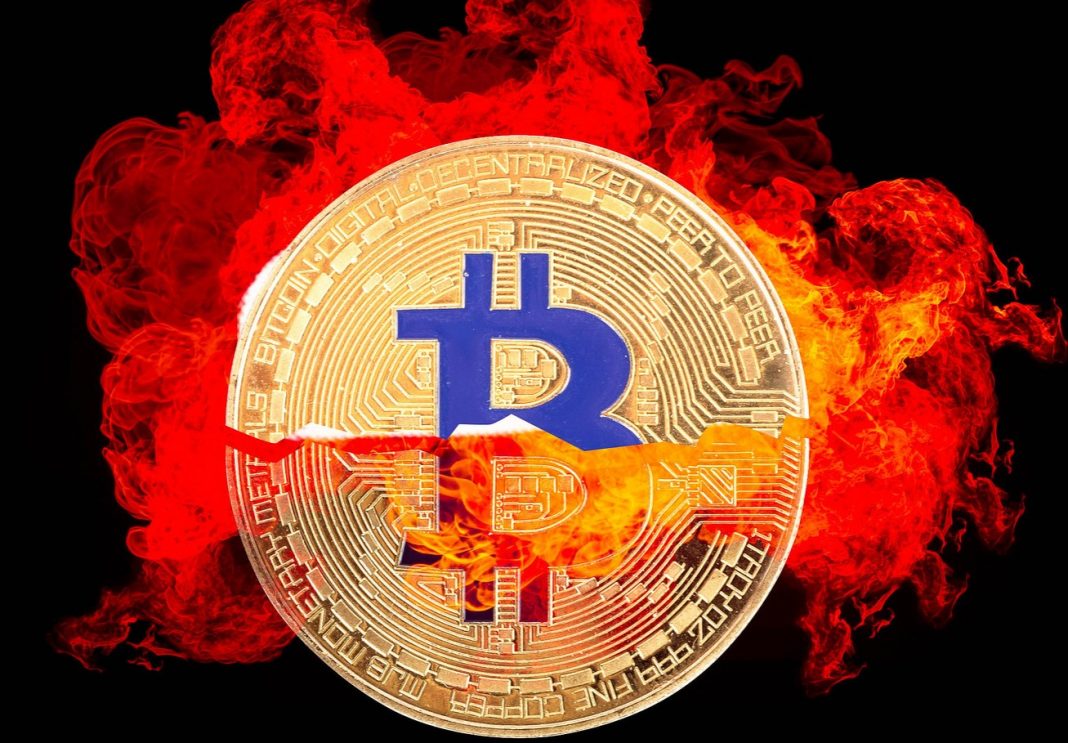 With the Bitcoin halving five hours away, many crypto pundits have expressed their views and predictions regarding what would happen post-halving. Bitcoin has gone through two halvenings in the past, but never during a pandemic-induced economic recession.

In hindsight, the first cryptocurrency had always gone through unprecedented highs 6-12 months following a mining reward shrinkage. But right now, it coincides with an imminent recession caused by two conditions:

With all things considered, we may see another great depression, the likes we’ve never experienced before. The big question is, how will Bitcoin react to this imminent economic downturn which is accompanied by its halving?

Could this be the perfect storm Bitcoin needs to prove, once and for all, that it is above or atleast disparate to all custodial assets?

Elon Musk has warned the public about stimulus checks, in a recent podcast interview with Joe Rogan. The notion that we could simply create something out of nothing seems absurd to the Tesla executive. “If you don’t make stuff, there’s no stuff.”

Yet the U.S. government continues to roll out these emergency measures to prevent the economy’s collapse, which Musk believes to be a futile endeavor. And the US is not alone in this.

Several Asian states including Japan, Singapore, South Korea, China, have laid out their own fiscal plans, some more extreme than others. Apparently, these measures will inevitably backfire since a nation’s currency becomes less valuable the more money it mints.

Now here come’s Bitcoin, a decentralized non-inflationary currency whose supply cannot be modified by anyone, that is about to become more scarce in a few hours.

OKCoin CEO Hong Fang anticipates that many investors will turn to alternative assets beyond the stock and fixed income markets. Bitcoin is the most obvious choice in that regard. He further added that this would be “by far the highest-profile halving event”. Indeed, crypto exchanges have proven to be a recession proof business and Fang is ready to face any upcoming hurdles head-on.

Despite the recent retracement, the majority of cryptotwitter is very bullish on Bitcoin. However, many predict continuous volatility in the short-term.