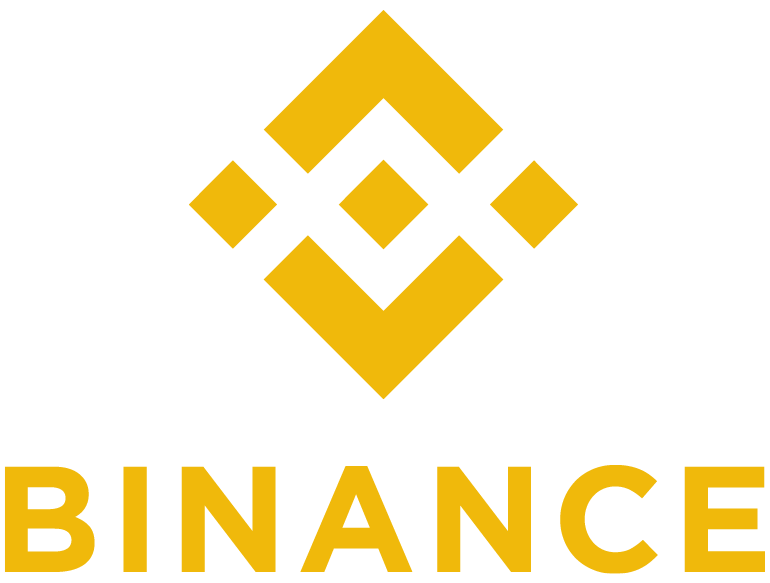 Binance has moved out of the top ten rankings in terms of trusted exchanges according to a report by CryptoCompare released on Tuesday.

In even more worrisome news for Binance (12th), their Malta neighbors OkEx were most improved for Q3 with the exchange rising highest (+6) into Binance’s old spot of 8th.

Headed by Changpeng Zhao, Binance has made many new announcements and acquisitions recently. However, alongside this a substantial amount of criticisms and evidence has mounted, which no doubt played into the CyptoCompare analysis on Binance.

Binance: A Troubling Year so far

CryptoCompare’s co-founder and CEO, Charles Hayter told The Block that the decision for Binance’s fall rested mainly on the Binance hack of May this year. The hack, which was the sixth biggest in history saw 7,070 bitcoin ($41.2 million at the time) stolen. Hayter explained that the “new Benchmark includes a category for recent hacks for which we penalize exchanges”, meaning Binance, “is marked down in the security category.”

This is not the only security breach that Binance has felt this Q3. The company also had a KYC leak that saw customers’ personal details leaked online. Not only that, but a hacker named Banatov Planton looked to negotiate with the exchange, in order to stop the embarrassing information being leaked.

There have also been accusations of wash trading that have come Binance’s way too. After the Bitcoin price skyrocketed, some strange data from the Binance website showed some signs of potential wash trading. Binance JEX, the company’s latest addition also proved a problem, with K line issues on their Bitcoin perpetual swap candlestick.

More recently, the exchange which began in China and where their founder, CZ is from has found itself in hot water. The exchange has been banned from Weibo, China’s answer to Twitter, due to their support for the Hong Kong protestors. Binance was also told off by AliPay for telling customers that they could use crypto on the site.

Clearly, these are worrying times for Binance. The exchange has had an amazing start to life i just a short span, but now it seems to be struggling under some security pressures. Hacks, releasing of personal information and rumors of wash trading will no doubt be seeing them fall in trust and reliability.

Can they turn it around in Q4? Or are we seeing cracks in Binance’s security and brand? Let us know below.